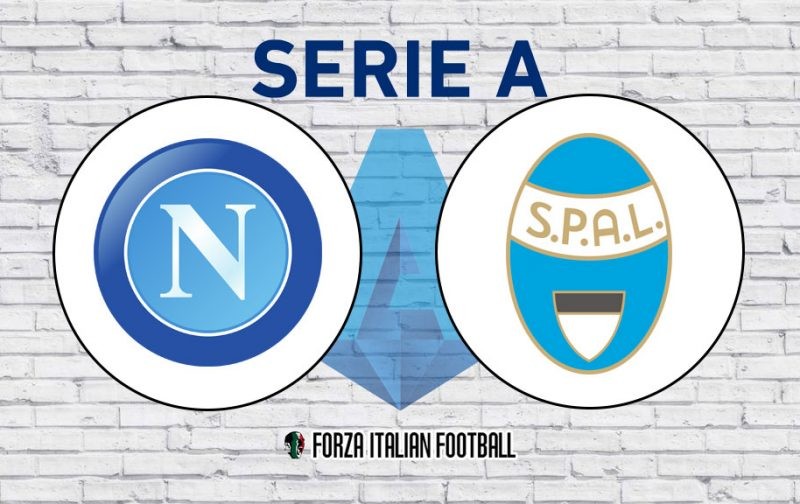 Napoli’s resurgence under Gennaro Gattuso has continued since the return to competitive action, and they look for another victory when SPAL visit in Serie A on Sunday.

The Partenopei have enjoyed their meetings with the Ferrara-based club, having recorded 11 victories in their past 12 encounters. However, the most recent clash between the pair ended in a 1-1 draw earlier in the season.

Since replacing Carlo Ancelotti in December, coach Gattuso has rejuvenated a faltering Napoli side and they have earned victories in two of their past three home games, as many as they’d won in the previous nine at the Stadio San Paolo.

SPAL, meanwhile, find themselves rooted to the bottom of Serie A and struggle in front of goal, with only nine strikes on the road this season.

Andrea Petagna joined Napoli in January and was immediately loaned back to SPAL until the end of the season, and the striker will be looking to register his first goal at the San Paolo ahead of his switch in the summer.