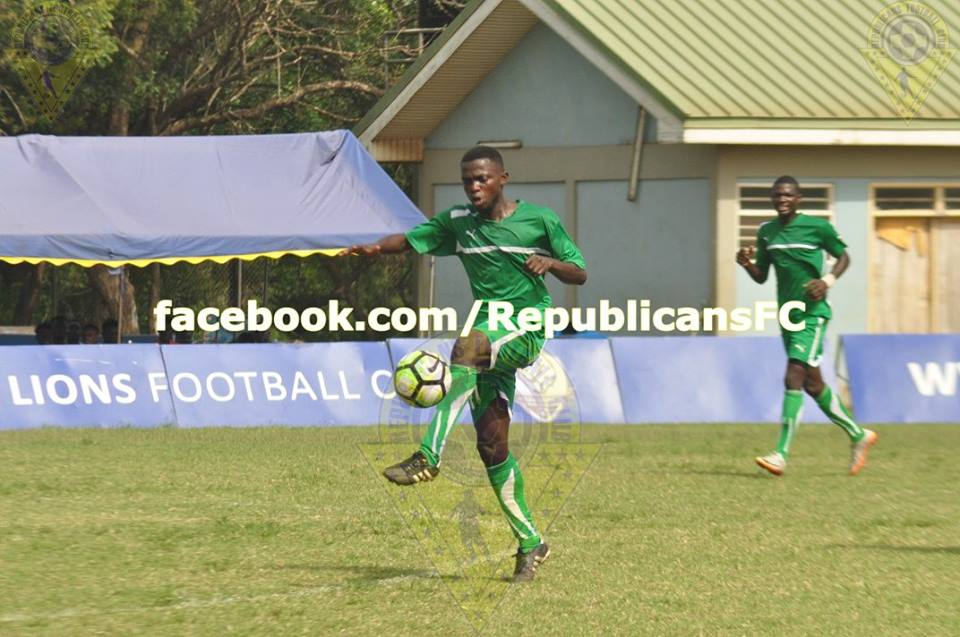 Sassano was very much impressed with the output of the players and he admitted his club would love to have the duo in their camp.

Midfielder Takyi scored a sensational goal in the 4-1 win over Cheetah FC in the Ami Agency Tournament on Wednesday. 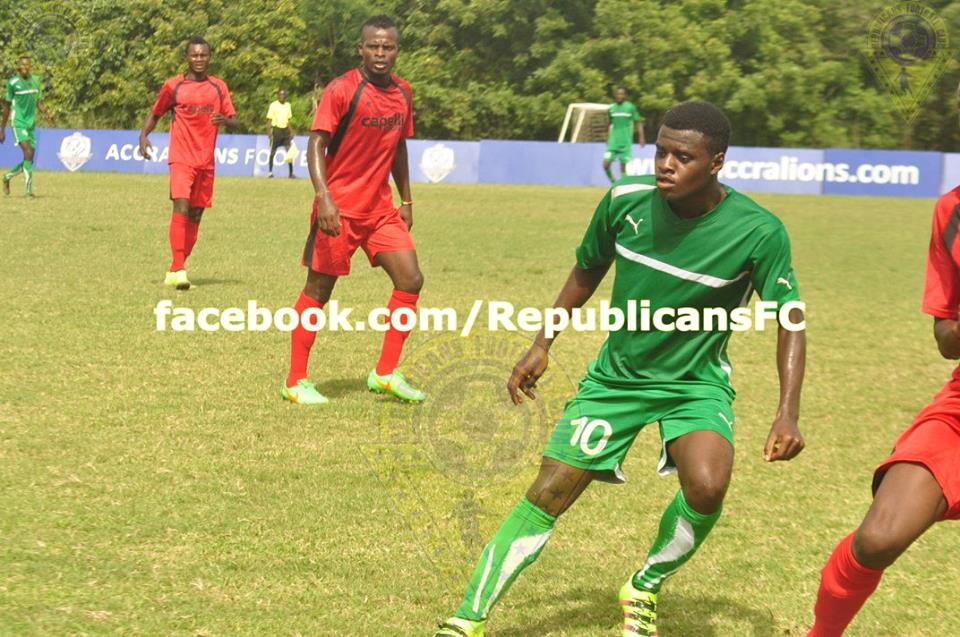 Maxwell Takyi
His audaciously chipped effort from outside the box beat the Cheetah keeper and brought all the pet fans and the foreign scouts up to their feet to give the young star a standing ovation.

Takyi's partner Felix Asamoah was not left out of the good display as he caught the eye of Sassano as well.

The two players have forced their way high up the list of the New York Cosmos FC scout and it is only a matter of time before the youngsters link up with the North American Soccer League side.