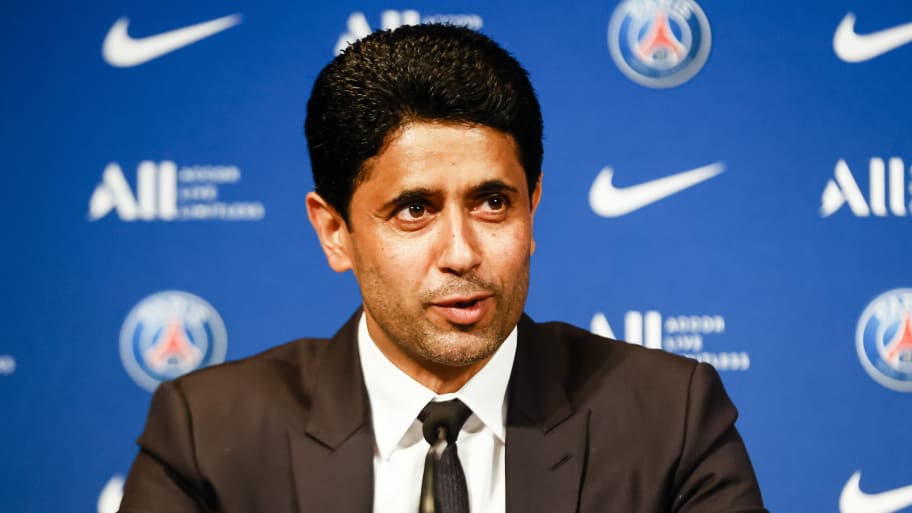 Paris Saint-Germain president Nasser Al-Khelaifi warned that football clubs must be careful when 'magically injecting capital' during a speech on UEFA's renewal of Financial Fair Play.

Speaking at a European Club Association (ECA) Assembly in Istanbul, Al-Khelaifi, who is also the president of the ECA, seemingly aimed his concerns towards Barcelona.

Barcelona activated several economic levers including the sale of television and imaging rights over the coming years in order to fund their summer transfer activity, which saw them sign the likes of Robert Lewandowski, Jules Kounde and Raphinha among others.

Eyebrows were raised at La Blaugrana's summer spending, which also included several free transfers, with the club struggling to register new signings on more than one occasion and having to go to considerable lengths to get deals completed.

Quoted by AS, the PSG president welcomed changing economic practices: "The new financial sustainability rules are a positive development. The rules control costs.

"They encourage investment and new investors. They will help ensure the sustainability of football. But we have to be careful; dangerous levels of debt and magically injecting capital is not a sustainable path.

"We have to think long term, not short term."

Barcelona sold 25% of their domestic television rights for the next 25 years and sold a further 49% of Barça Studios to recoup around €700m in total.

Their summer spending stands in stark contrast to the summer of 2021, where financial restraint resulted in them being unable to keep Lionel Messi at the club.

PSG ended up signing the seven-time Ballon d'Or winner for free as a result.

This article was originally published on 90min as Nasser Al-Khelaifi sends warning to Barcelona over 'unsustainable' finances.