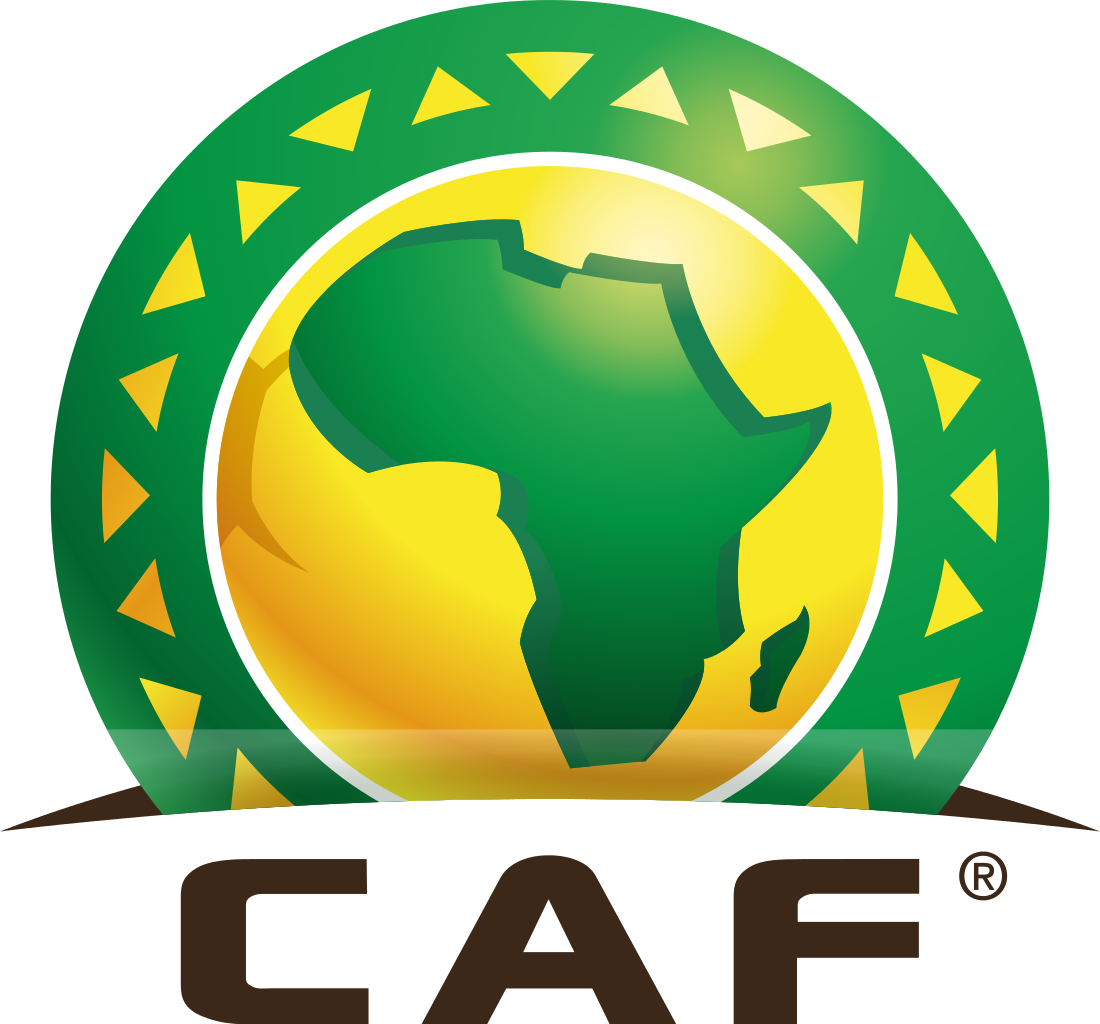 The African Nations Cup finals are set to be expanded to 24 teams and moved to dates in June and July but will continue to be held every two years after recommendations on the tournament at a symposium in Morocco on Wednesday.

The decision must still be ratified by the Confederation of African Football’s executive committee, but that could come as early as Thursday when they meet in Rabat.

The recommendations were made after a workshop on the future of the tournament that included much of CAF’s leadership, and the decision is expected to be rubber-stamped.

The timing of the Nations Cup finals has been contentious as it has been played in January, in the middle of the league season in Europe. The majority of Nations Cup players come from European clubs and increasingly found themselves drawn into a club versus country tug-of-war.

The increase in teams follows the expansion of the European Championship last year, which African observers said had been a success.

"From a sporting perspective, it will allow more opportunity for footballers across the continent. It will increase revenue for CAF and we can triple our income. It will also force more infrastructure development," said Nigerian Football Federation President Amaju Pinnock, who is also a CAF executive committee member.

But the tournament will not be cut to once every four years as in Europe because its revenue remains a cornerstone of CAF’s income. It also provides much needed competitive matches in the qualifying competition for smaller African associations, whose limited finances means they rely heavily on state support. Such support across Africa is readily given for official competitions as opposed to friendly internationals.

The symposium also recommended much stricter standards on stadia for the finals and said future hosts would have to prove they had the necessary infrastructure, particularly high quality pitches and hotels for teams.

These are problems that have bedeviled previous Nations Cup finals.

The proposal to increase the scale of the finals to 24 teams did raise some opposition at the symposium, however.

"This will restrict to just a handful the number of African countries who are able to host future Nations Cup," said former Cameroon goalkeeper Joseph-Antoine Bell, one of over 200 African football personalities at the symposium.