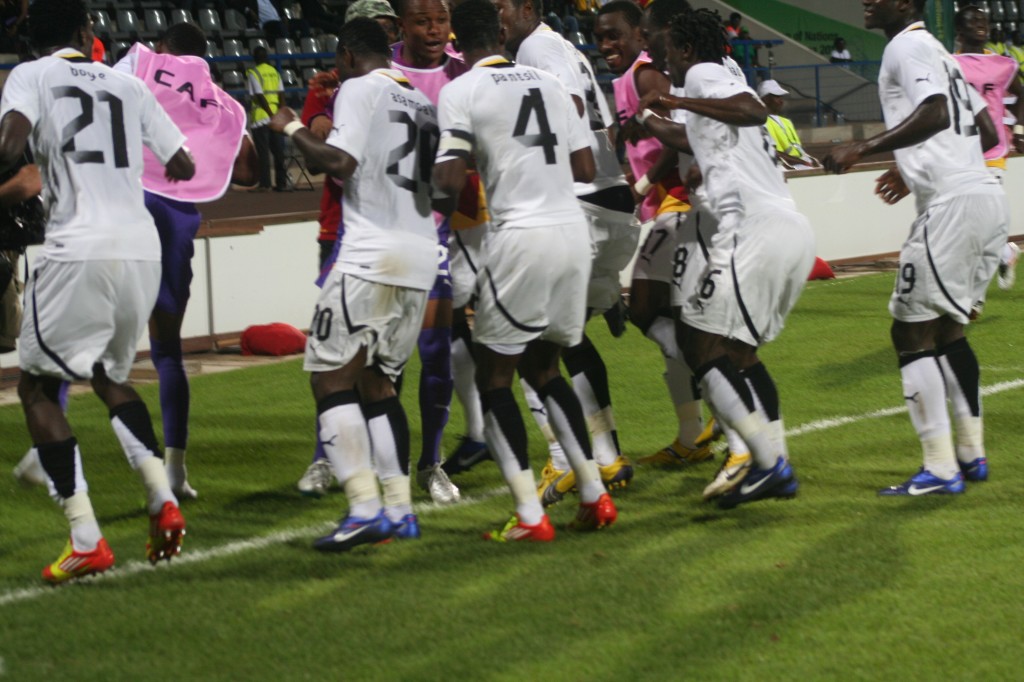 Ghana's Sports Minister Clement Kofi Humado wants the Black Stars to win the 2012 Nations Cup to douse the political tension in the country.

The staggering figure was paid to Woyome, an alleged NDC Financier, during the period of 2010-2011 for his role in the construction of a stadia for the hosting of the 2008 African Cup of Nations.

The sage have been dominated by agitation and acrimony between the ruling party and the opposition parties over the past few months in what has now become the ''Woyomegate.''

The sector minister believes winning the Nations Cup this year will help to calm tempers.

"You can already see that back home the tension is already rising. Weâ€™re all pulling at each other," Hon Humado told Joy Sports

"I believe a win from this tournament will at least give us a period of joy where most people are likely to push back some of these political issues that create unnecessary tension,â€

"I believe that can last for a minimum period of two months. Itâ€™s good politically. Itâ€™s good for governance for this country because we need to once in a while cool ourselves down,â€

"And I believe that victory at AFCON will do that trick."

Ghana play their final Group D match on Wednesday night against Guinea at the Franceville Stadium.