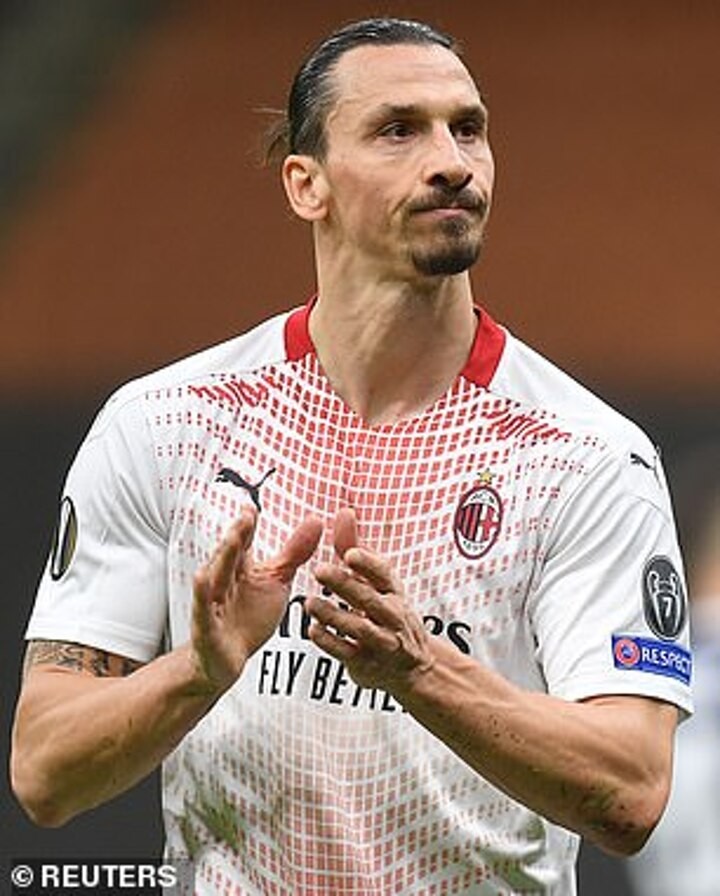 The world of basketball has rallied around LeBron James after he was criticised by Zlatan Ibrahimovic over his social activism.

James has used his platform as one of the globe's most recognisable sporting stars to tackle issues such as voting rights and social injustice,

Ibrahimovic started the row last month when he insisted that sport stars getting involved in political movements 'doesn't look good'.

And those within his sport have come to his defence too, following the Swede's attack.

Portland Trailblazer star Enes Kanter has been outspoken about the Erdogan regime in Turkey and spoke of the importance for stars to do what they can to fight injustice.

'Someone has to tell Ibrahimovic that there is a difference between political opinions and speaking out against persecution, oppression and calling out dictators,' he said.

'Black Lives Matter is not a political statement, we are speaking against oppression. In the United States we call it freedom of expression.'

In a Twitter post he wrote: 'Zlatan stay yo a** out of LA. Galaxy suck anyway. And you dumb as hell. Take that stolen Zoohan look and give it back to Sandler.'

Meanwhile, another former star, Jeremy Lin, pointed to the hypocrisy within the world outside of sport when it comes to engagement with professional athletes.

Picking up on Ibrahimovic's argument on why James shouldn't speak out, Lin wrote: When athletes donate money from the salaries they earn, no one seems to have a problem accepting it.

'When athletes speak from the platform they earn, then we have problems? Double standards.'