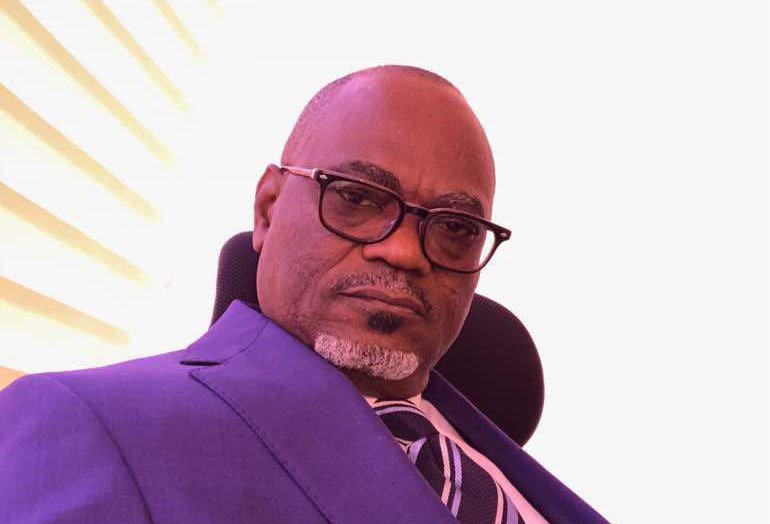 President of the erstwhile Normalisation Committee, Dr. Kofi Amoah says his team has been vindicated following the outcome of the CAS and the GFA case on Wednesday.

The Court of Arbitration for Sport released the verdict on September 2nd, 2020, with the issues raised by Palmer claiming he was unfairly disqualified from the race dismissed.

The Normalisation Committee disqualified the Tema Youth president over claims of not accounting for a commission meant for the association following the transfer of Joseph Painstil.

"We worked with integrity and we are pleased that our work has been vindicated to have been executed per the mandate and powers given to the Normalization Committee by FIFA. Good luck to the Ghana Football Association," Dr. Kofi Amoah told Sikka Sports.

Palmer will also bear all the costs incurred by the GFA in fighting the case which will further thump his wallet after he paid the initial costs of the GFA for the case to be heard by the Swiss-based organisation.

The decision means President Kurt Okraku will lead the federation until fresh elections are held in 2023.

The ruling from CAS puts to rest months of intense anxiety involving all the principal actors over the future of the leadership of the GFA.

It also puts into question the future of Palmer in football administration in Ghana as he might not be able to contest for any position within the GFA in future.

This comes just one day after the federation's congress overwhelmingly approved the GFA programmes for the coming years thus giving Okraku the chance to firmly lead the GFA.

The global sports tribunal body announced the much-awaited verdict to bring to an end 11-month litigation which threatened to rock the administration of football in the West African nation.