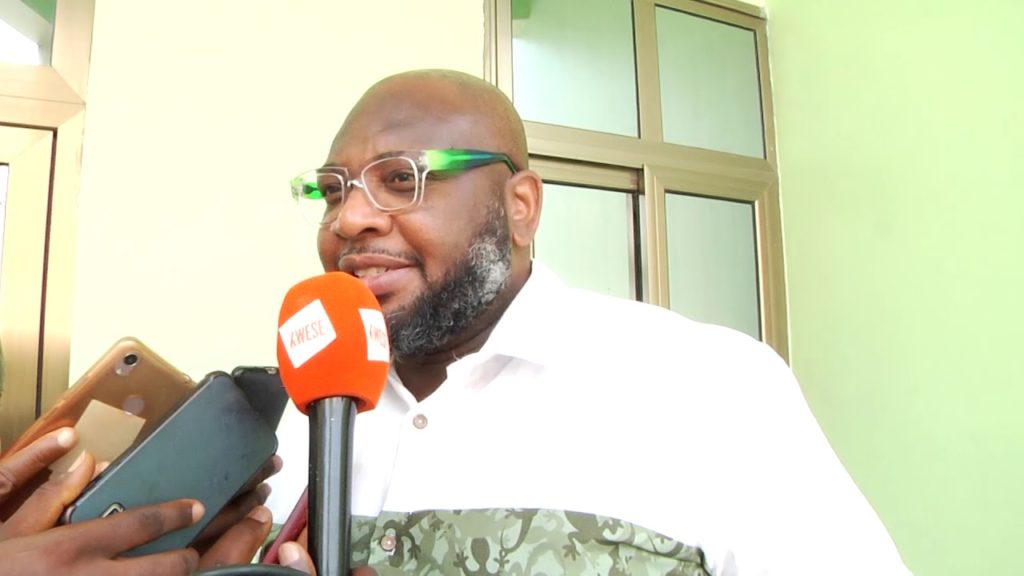 Former Spokesperson of the Ghana Football Association insists the Normalisation Committee could have made their work easier if they had met delegates before going to FIFA with the new statutes.

On Thursday, an extraordinary congress was held to approve the new statutes by the NC which took almost the entire day.

Following several back and forth from "football people", delegates ended voting in favour of the new statutes.

However, Randy Abbey believes less time could have been spent had the NC met with delegates before going to to meet FIFA.

“Look, we got to this point because this process we had today (Thursday) should have happened before they took the document to FIFA," he said.

“That’s what happened in 2004. In this case, the NC decided that it (the statutes) will go to FIFA before it came to us (delegates) and that brought the situation where there were going to be material changes to the document.

“But there is no point crying over spilt milk. We’ve moved past that block, we’ve reached a compromise and we’ve taken some giant steps."