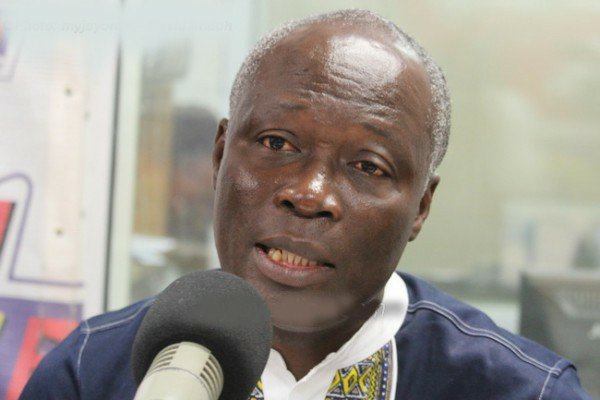 The incumbent New Patriotic Party have succeeded in constructing numerous artificial football pitches, usually called astroturf pitches in the country to aid in the development of the sport across the country under the Ministry of Inner-City and Zongo Development.

There have been concerns from players that the pitches constructed are very dangerous to play on, considering the career-threatening injuries it could potentially inflict on players due to the stone-foundation of the pitch.

However, the former Sports Minister has promised that the NDC government will do a better job by constructing a sandy football surface to limit player injuries.

“We will not do the sort of astroturf pitches they have done, we will do a sand-based surface that will reduce injuries to players playing on the turf,” Nii Lante said in an interview to outdoor a multipurpose sports court he constructed for the Odododiodio constituency.

Despite lauding the initiative of the current government on sports infrastructure, Nii Lante critiqued the NPP-led government for not constructing football pitches to accommodate an 11-aside team.

He said, “We cannot really develop the talent of the people if we have a park where we only play six-a-side. We need a park we can play at least, 11-11 which is the normal playing field. So we are going to add some extensions to some of the parks done…”