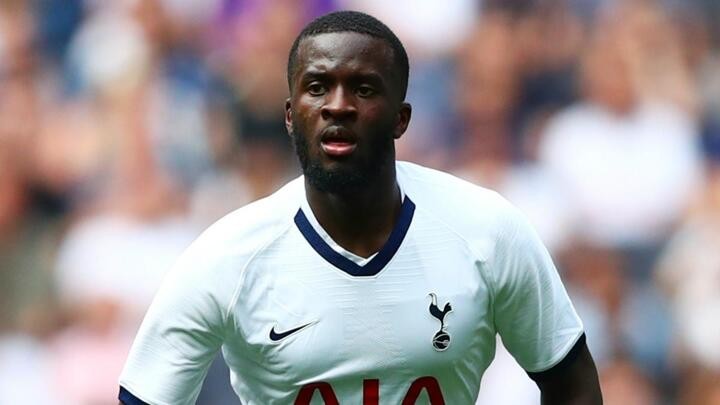 After starting the season in impressive form for Tottenham, France midfielder Tanguy Ndombele harbours hopes of starring for Les Bleus at Euro 2020.

Tanguy Ndombele is refusing to give up on his chances of representing France at the rescheduled Euro 2020 after starting the season in superb form for Tottenham.

Spurs splashed out a club-record fee, reported to be 70 million euros, to sign the midfielder from Olympique Lyon ahead of last season but injuries and poor form contributed to an underwhelming debut Premier League campaign. Indeed, a lack of game time under Jose Mourinho led to suggestions Spurs may decide to move Ndombele on and Juventus were linked with an interest earlier this year.

Ndombele doing the business for Spurs

But the player has begun the season in impressive fashion for table-topping Spurs, appearing in each of their nine top-flight games and starting seven of those. He already has a goal and an assist, managing two in each category over the entirety of last season, while he has created seven chances for team-mates (he had only 12 in 2019-20), won 29 duels and completed 23 recoveries.

Having seemingly earned the trust of the notoriously tough-to-please Mourinho, Ndombele is now focused on regaining a spot in France's squad having last earned a call up for Les Bleus a year ago. "I'm trying to do the best possible. I am still learning. We all want to go to the Euros. We will give ourselves the means to go there," he told beIN SPORTS.   "I agree with the fact of gaining in [consistency]. There are some very good players in my position. But I do not admit defeat and we will see at the end."

Mourinho's men top of the pile

Spurs are on an eight-match unbeaten run in the top flight since losing their opening game to Everton and sit top of the pile on goal difference ahead of Liverpool.