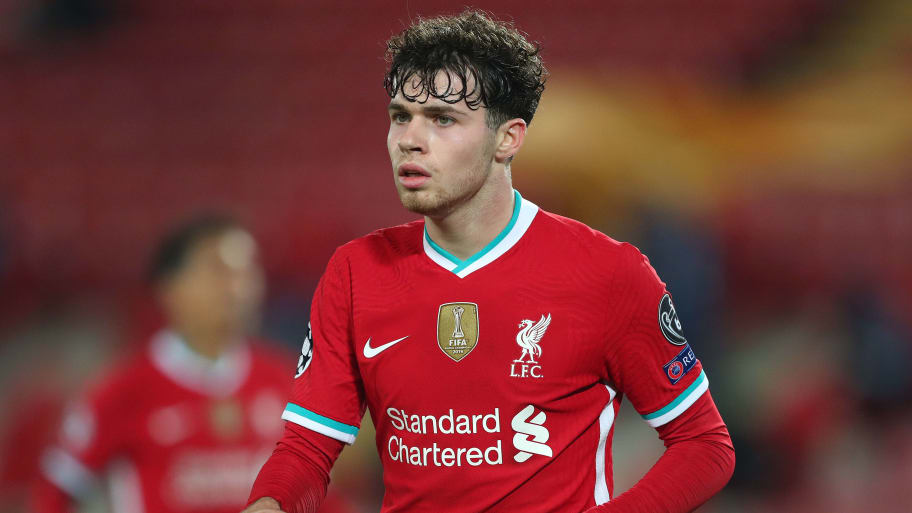 Liverpool right-back Neco Williams has been tipped to leave Anfield after Euro 2020 in pursuit of first-team football, with the Wales international keen for more regular chances that are unlikely to come his way if he stays with the Reds.

20-year-old Williams has been at Liverpool for well over half of his life and made his senior debut at 18 when Jurgen Klopp named a young team for an EFL Cup game against Arsenal in 2019.

But with competition in his favoured right-back role understandably challenging because of Trent Alexander-Arnold, Williams has only made 25 senior Liverpool appearances to date and started just three games in the Premier League during the 2020/21 campaign.

The Athletic writes that Liverpool ‘expect’ Williams to push for a move once he has finished representing Wales at Euro 2020 and the club will ‘reluctantly’ agree to sell if an acceptable offer in the region of £10m is made. There is no mention of a possible loan deal.

The club is said to understand Williams’ desire to play more regularly at first-team level, while from the player’s perspective a transfer that yields more game time may also provide a boost to his prospects of featuring more consistently at international level.

Williams securing a transfer may depend on whether clubs are prepared to make an offer. Since last summer there has been ‘genuine interest’ in the player from Southampton, Leeds, Burnley and Aston Villa, but it remains to be seen if any of those four or someone else will come forward now.

Even though Williams is the only recognised specialist right-back in the squad other than Alexander-Arnold, it is suggested that Liverpool are not likely to sign a direct replacement as Joe Gomez can adequately fill in on that side if needed. The club also has high hopes for 17-year-old academy graduate Conor Bradley, who moved over from his native Northern Ireland in 2019.

Gomez is expected to return from his long-term ACL absence this summer and may no longer be a first choice in his usual centre-back position next to Virgil van Dijk because of the £36m arrival of Ibrahima Konate from RB Leipzig that has already been secured.

This article was originally published on 90min as Neco Williams tipped to push for Liverpool exit this summer.