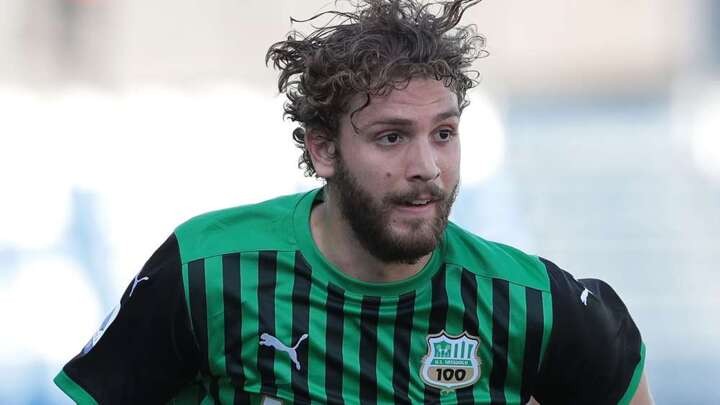 Juventus Pavel Nedved confirmed that talks are ongoing with Sassuolo over the purchase of Manuel Locatelli, while also affirming that he believes the club's valuation of the Italy midfielder is fair.

Locatelli has been the subject of a strong Juve pursuit this summer, having helped the Azzurri to the Euro 2020 title with his impressive individual performances.

But the Turin side may not have an easy path to a transfer, with Arsenal also interested in the star.

“We spoke to Sassuolo and we made our offer, which we believe is appropriate for the current climate, with the way finances and the transfer market have been affected by Covid,” Nedved explained to Sport Mediaset on Saturday.

“We are convinced this is a good offer and it is the right one. We are always confident, naturally in negotiations there are things that must be clarified and resolved.

"When you want a player and that player wants you, it’s clear."

Sassuolo CEO Giovanni Carnevali revealed on Thursday that Locatelli's favoured destination is Turin, but that an unnamed English club is also in the race following Arsenal's earlier offer for his services.

"He wants to join Juve. We’d be happy to sell Manuel to Juve... but they need to pay the right fee," Carnevali affirmed.

"Arsenal made a bid to sign him and also a new English club is now in the race," he added.

Nedved also addressed rumours over the future of Cristiano Ronaldo, who has been linked with an exit from Juve in recent weeks.

“Ronaldo is our player, he has a year left on his contract and we are happy to have him with us," he stated.

"He guaranteed goals every year, and a lot of them too. He’s a top level player and we are counting on him.”