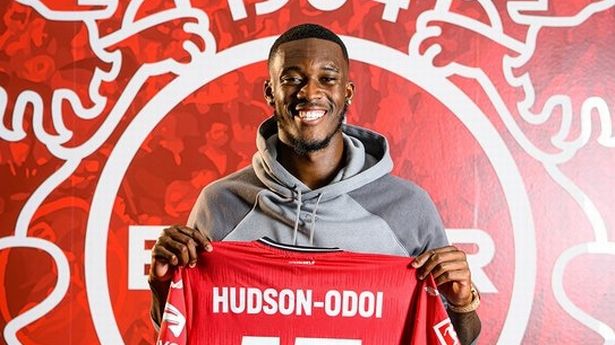 Potter considered signing the winger while managing Brighton, and a clause in the loan agreement could allow the Blues to bring him back to Stamford Bridge.

According to BILD, Potter's prior interest in signing Hudson-Odoi has prompted him to consider terminating the loan agreement early.

Under the terms of the agreement, Chelsea can force a return to west London.

Potter may have plans to give the wide man a key first-team role, as wingers and wing-backs are both common in his various systems.

Hudson-Odoi has an assist in three league appearances for Bayer and has appeared twice in the Champions League.