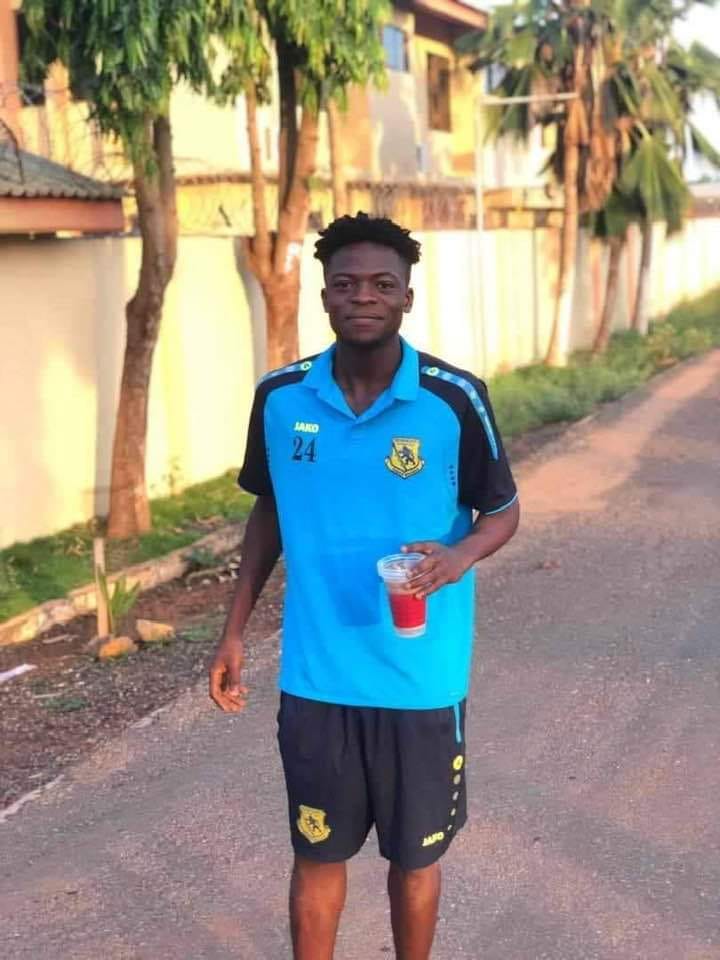 Division one side New Edubiase have confirmed the sadden passing of midfielder Abdul Malik Yakubu.

The midfielder passed on at the Okomfo Anokye Teaching Hospital after he was knocked down by a motor cycle while jogging in the early hours of Friday morning.

The player will be buried today according to the customs of Islam.

"The New Edubiase United FC is saddened to announce the death of Abdul Malik Yakubu, a football player of the club who died yesterday at the Okomfo Anokye Hospital after he was hit by a motorcycle while jogging," club President Abdul Salam Yakubu posted on Facebook.

"He will be buried at 10am today at Kumasi Asewase. The New Edubiase family and all sympathizers are invited. May the Almighty Allah grant him Janatu Firdaus," he added.

The news of the player's death sent shockwaves to the football fraternity with the Professional Footballers Association of Ghana sending their condolences to the family of the footballer.

"We are deeply saddened by the passing of New Edubiase player, Andul Malik Issah Yakubu, who died at the Komfo Anokye Teaching Hospital in Kumasi after he was knocked down by a motorcycle this morning Our heartfelt condolences to his family, friends and teammates," PFAG posted.