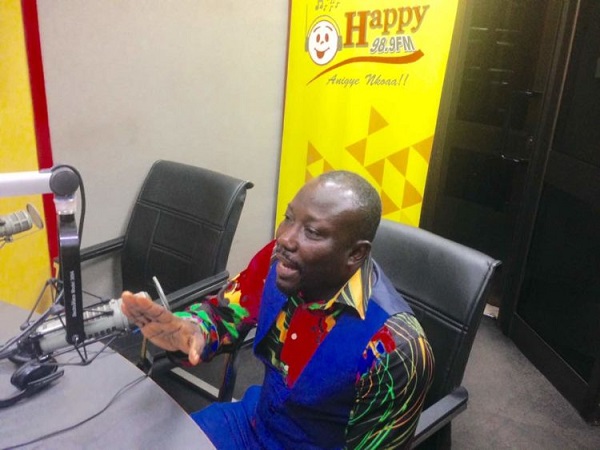 Bankroller of Division One side New Edubiase is demanding accountability from the GFA Normalisation committee following the extension of their mandate.

According to the astute football administrator, the Normalisation Committee has not been transparent with regards to the terms of the extension of their mandate, insisting no one has seen any official letter from FIFA extending their stay in office.

In March, the Normalisation Committee announced that FIFA has handed them a further six months mandate to return football to normalcy in the West African country.

The NC have been tasked with running the Ghana Football Association, revising the FA statutes as well as draw a roadmap for the next election.