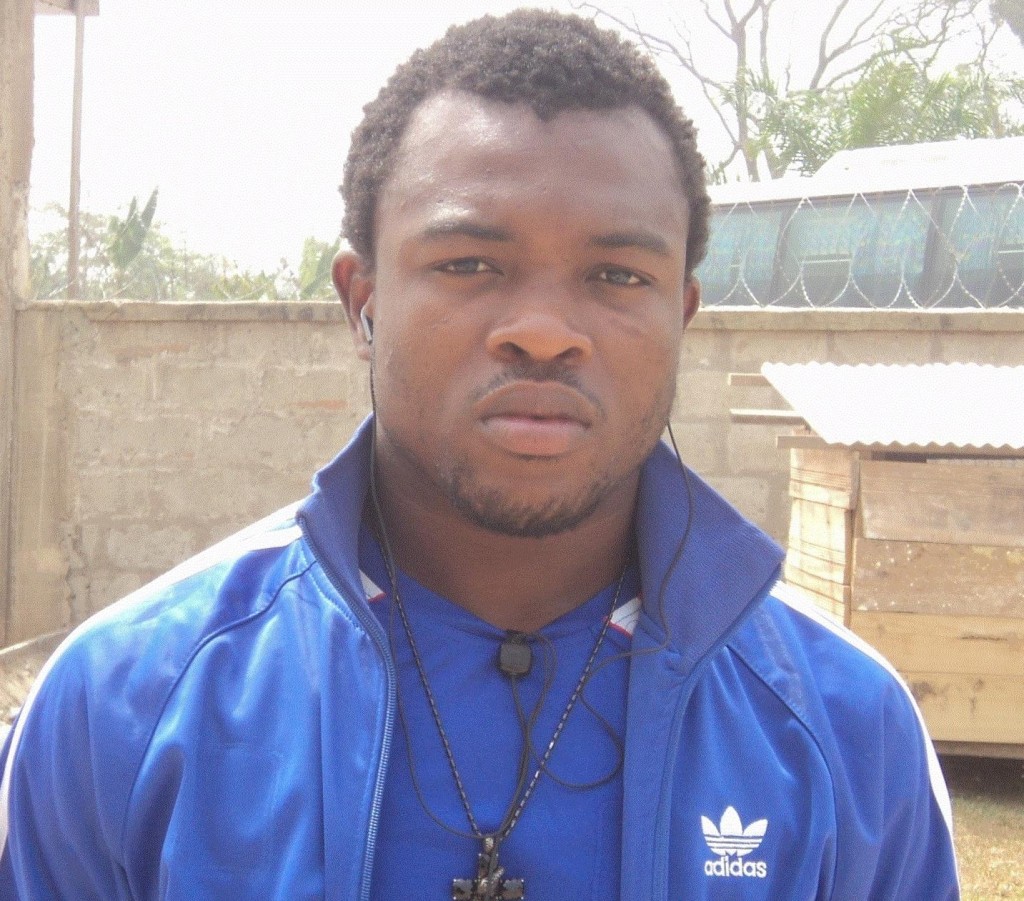 The swift attacker was splendid for his side in the Ghana Premier League last season despite being relegated from the Ghanaian top flight.

The former Kessben FC striker was on the verge of joining 2000 Caf Champions League winner Accra Hearts of Oak last season but the deal fizzled out at the eleventh hour when the Phobians opted for former Heart of Lions forward Samuel Yeboah.

He joined the Bekwai-based side in the second round of the just ended season and was instrumental in the side's second round campaign but his efforts were not enough to guide them out of relegation when they were already languishing at the bottom.

Ghanasoccernet.com sources in Sudan have disclosed that the former Local Black Stars attacker had a splendid trial with the side and could complete his move to the Sudanese giants by close of the week.