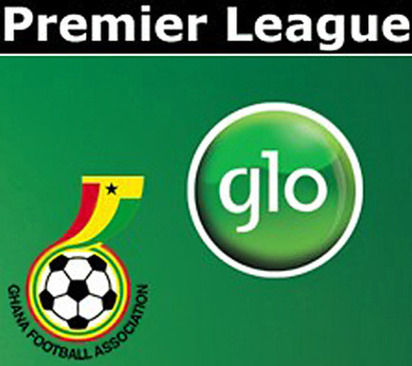 Edubiase told to improve facilities at the Berkwai Park

New Edubiase have been told to improve facilities at their home grounds or risk losing the venue for their Premier League matches.

This was after assessors took a tour of the Berkwai Park â€“ an inspection done by the Premier League Board before the start of the season.

This inspection is to ensure all earmarked Premier League match venues meet the standards set by the Ghana FA.

Assessors have however told New Edubiase officials to improve some facilities at their home grounds before being passed as a Premier League match venue.

The former FA Cup champions have been issued a two-week ultimatum to ensure this is done before their home grounds get the needed certification to hold Premier League matches.

The inspectors will be presenting theirÂ recommendationsÂ in a detailed report to the Premier League Board by Tuesday.

Venues such as the Accra Sports Stadium, the Baba Yara Stadium in Kumasi, Len Clay, Tamale and the Essipong Sports Stadium have been passed as a Grade â€˜Aâ€™ match centers.

The Cape Coast Stadium and the ones in; Berekum and Dormaa are in the second category while Tema Sports Stadium, Kpando Park, Dansoman, Wa, Tarkwa and Berkwai are graded â€˜Câ€™.