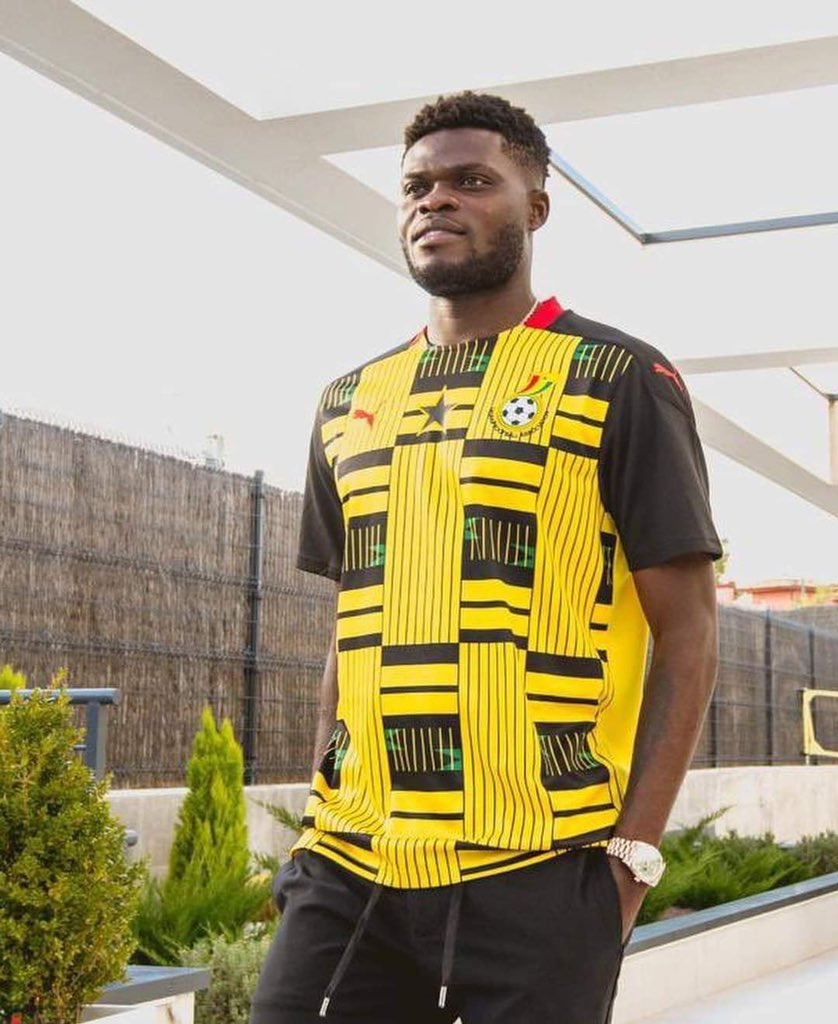 The new Black Stars jersey released by PUMA is going for $90, (GHS 522), the manufacturers have announced.

The white home jersey costs $90 while the men's stadium jersey and the stadium jacket cost $60 and $90 respectively.

The new strips released on Monday will be used the various national teams for the 2020/21 campaign.

The unveiling of the jersey has generated mixed reactions from the public.

The Ghana FA has announced that places for fans to get a replica to buy will be communicated soon to the public.

The Black Stars will launch the new strips  in their international friendlies against Mali and Qatar.