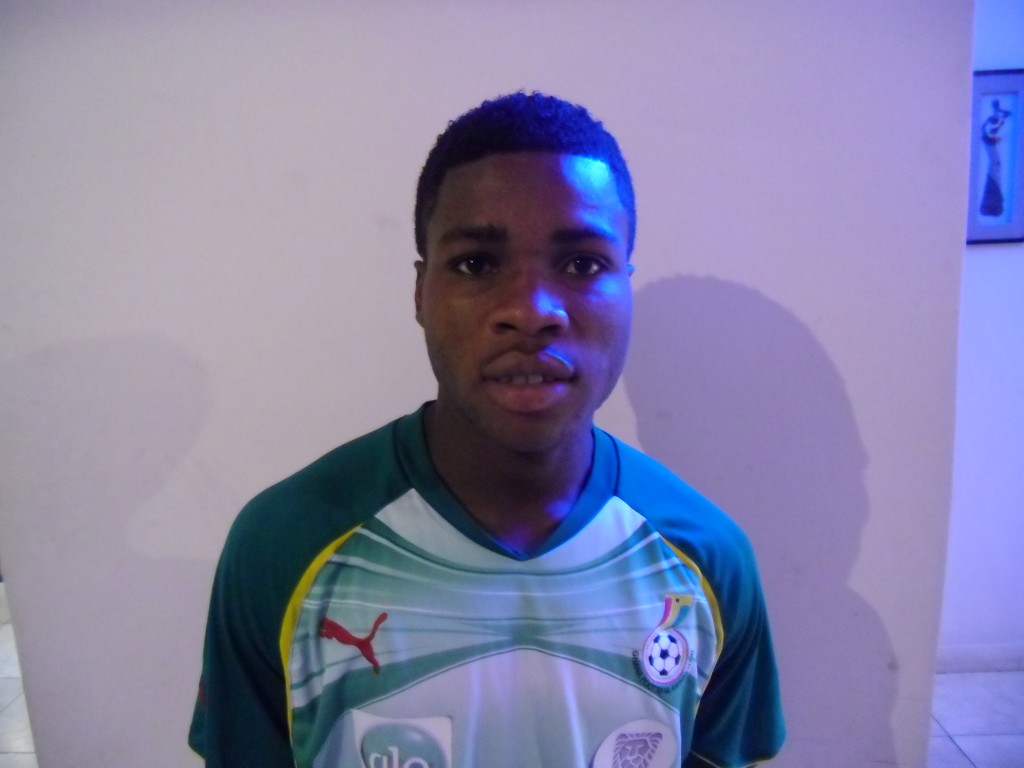 Defender Charles Adjei is ready and fired-up ahead of the new season with his new club, Asante Kotoko.

The youngster signed from Division Two club Prampram United would be unveiled upon Kotokoâ€™s return from their pre-season tour of Serbia.

â€œI have signed a three-year deal with Kotoko but yet to be unveiled as a Kotoko player,â€ the left back exclusively confirmed to GHANAsoccernet.com.

â€œThat I have been told that would be done upon the teamâ€™s return from Serbia.â€

The budding talent though quick to acknowledge the massive leap heâ€™s made from the third tier league into the Premiership says he is out to fight for a regular spot in Kotokoâ€™s starting lineup.

â€œI know they are more accomplished defenders at Kotoko but I am very confident in my ability and hopefully that would earn me a place in the first eleven.

â€œYes there is heightened pressure at a big club like Kotoko but I believe my performance once I get there would win the hearts of the supporters.