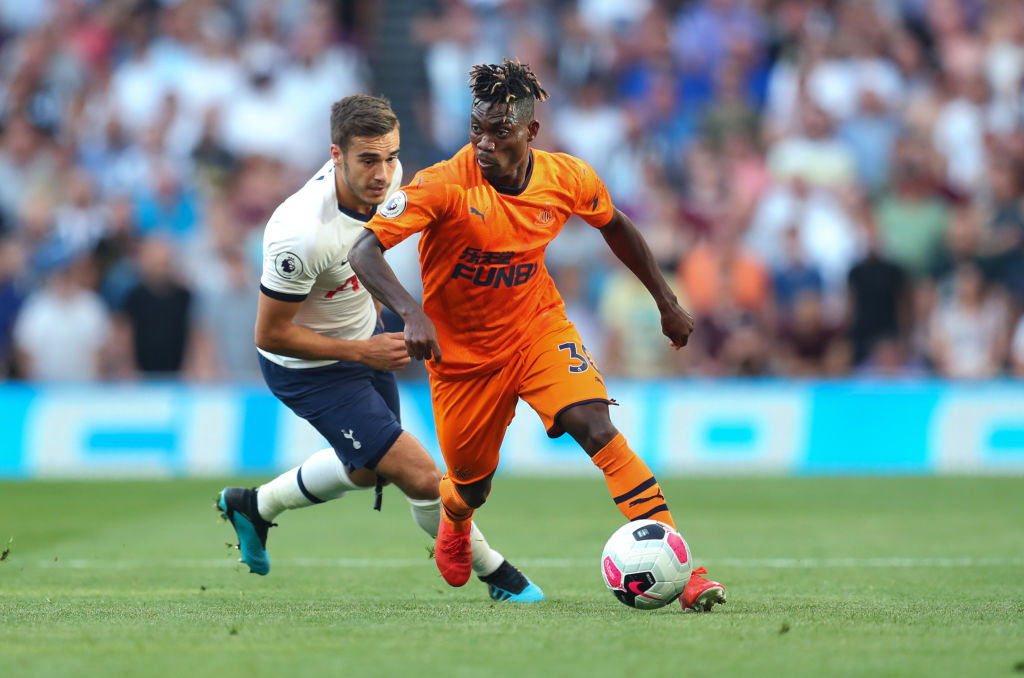 Black Stars is likely to be without Newcastle United attacker Christian Atsu for next month's 2021 Africa Cup of Nations qualifier against South Africa.

Atsu is reported to have sustained an injury and will not be in Kwesi Appiah's squad for the clash.

He will also not be available for the trip to São Tomé and Príncipe.

The 27-year-old has played eight times for Newcastle United this season with two assists to his credit.

The Black Stars will begin their 2021 Africa Cup of Nations qualifiers campaign with the Bafana Bafana of South Africa on November 14.

Three days later, the senior national team of Ghana will fly out to face São Tomé and Príncipe for their second Group C fixture.