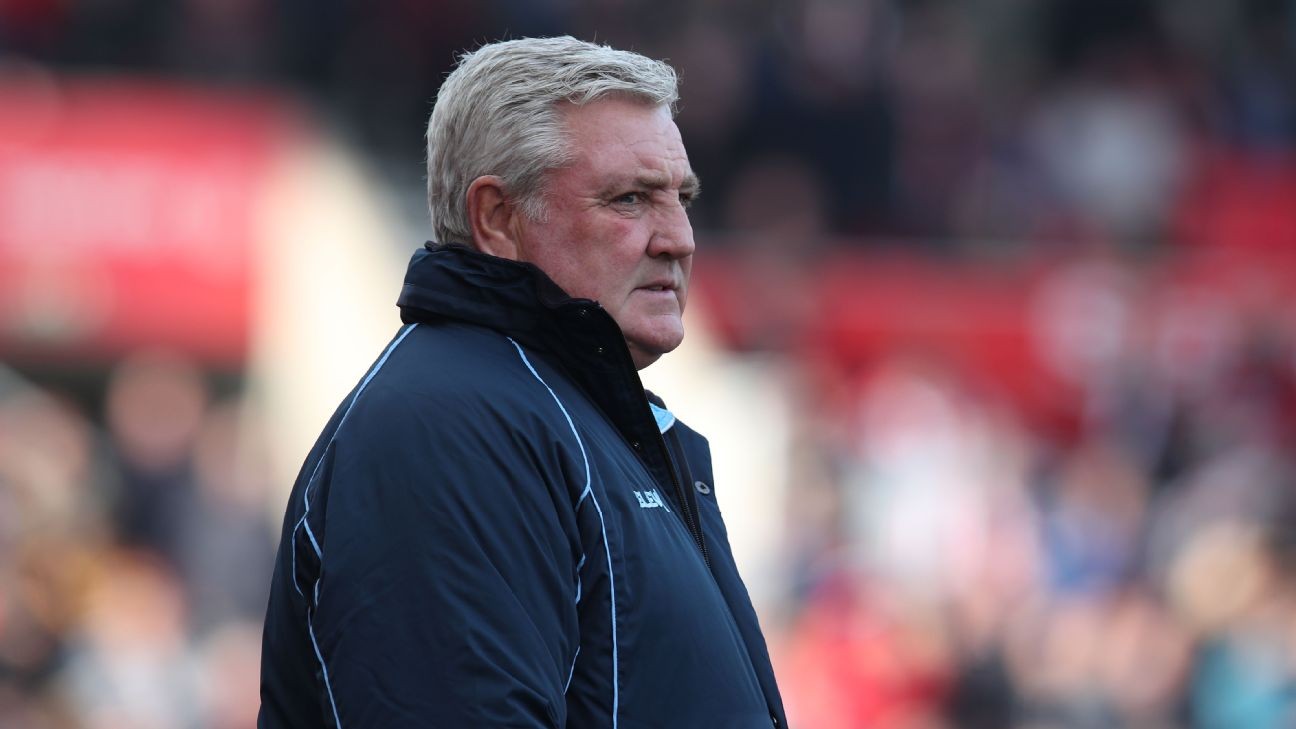 Alejandro Moreno examines whether Newcastle's next manager can be as successful as Rafa Benitez without significant investment from Mike Ashley.

Newcastle United have appointed Steve Bruce as head coach on a three-year contract.

Bruce, who had been in charge of Sheffield Wednesday, replaces Rafa Benitez and will be joined at Newcastle by coaches Steve Agnew and Stephen Clemence.

"I'm delighted and incredibly proud to be appointed as head coach of Newcastle United," Bruce said. "This is my boyhood club and it was my dad's club, so this is a very special moment for me and my family.

- Premier League fixtures 2019-20 in full
- Who has qualified for Europe from the Premier League?
- When does the transfer window close?

"There is a huge challenge ahead of us, but it's one that my staff and I are ready for. We'll roll our sleeves up and we'll be giving it everything from the off to ensure supporters have a successful team that they can be proud of."

The former Wigan, Birmingham, Sunderland, Hull and Aston Villa boss has won promotion to the Premier League on four occasions and reached an FA Cup final with Hull in 2014.

The club confirmed that Bruce and his staff travelled to China and will meet the squad following the game.