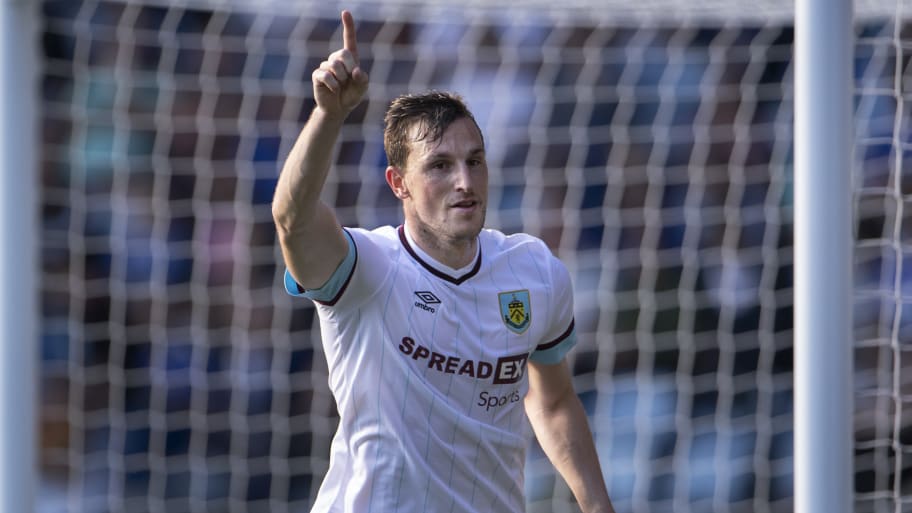 Eddie Howe is keen to bolster in attack after losing star striker Callum Wilson to injury, and the recent elimination from the FA Cup at the hands of Cambridge United only compounded the need to make new signings.

90min understands that those in charge at St. James' Park held late-night meetings in the wake of that humiliation to stress the importance of their next few signings, with at least one new striker quickly becoming a priority.

With a crunch clash with Watford coming up at the weekend, Newcastle are looking to make two new signings before that match. As revealed by 90min, Stade Reims starlet Hugo Ekitike is being targeted in a £30m deal, and sources have now confirmed that they plan to link him up with Wood.

Wood's Burnley contract includes a release clause which Newcastle have willingly met, helping them get a deal arranged quickly. As a result, the 30-year-old, who shares an agent with recent signing Kieran Trippier, is expected on Tyneside on Tuesday evening to undergo a medical.

Once the Wood deal is done, Newcastle will focus on trying to land Ekitike and the feeling is that they may look for another new forward before the January window

Howe also wants a new centre-back and a new midfielder, but his side's limp efforts in front of goal in recent weeks have increased the need for more firepower.

The Magpies will welcome fellow Premier League strugglers Watford to St. James' on Saturday, in what already looks to be a real relegation six-pointer.

Watford currently sit 17th in the standings, two points clear of the drop zone and leading the pack of four sides who are rapidly being cut adrift from the rest of the division.

19th-placed Newcastle are two points behind the Hornets and would climb out of the bottom three with a victory.