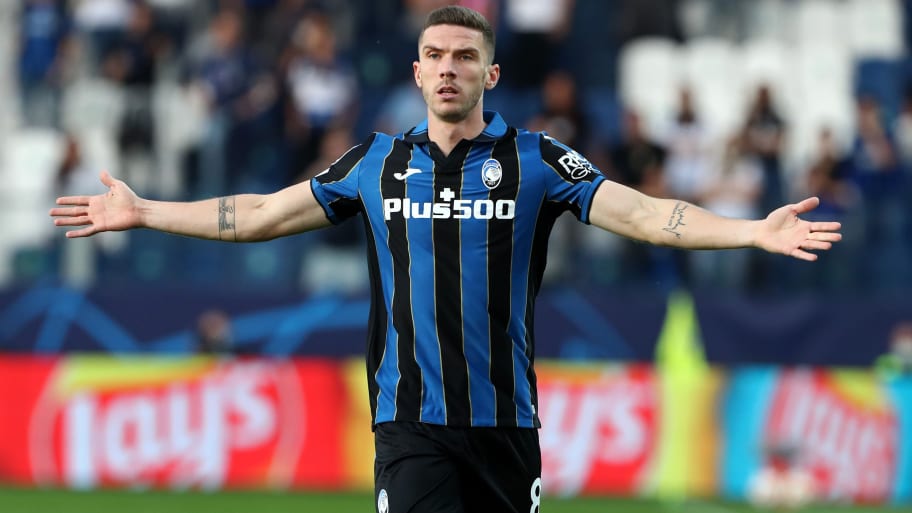 Newcastle United are keen on a move for Atalanta left-back Robin Gosens and have already discussed a transfer with the player's agent, 90min can confirm.

The Magpies threw their hat in the ring for Frenchman Lucas Digne but failed to convince the player, who opted to join Aston Villa in a £25m deal from Everton instead.

Eddie Howe still wants to bolster at left-back and sources have confirmed to 90min that Newcastle have reached out to Gosens' camp to gauge his interest in a move, and they have liked the response from the German.

Gosens would consider a move to Newcastle, who have promised to give him an enormous pay rise from what he currently takes home in Italy, but convincing Atalanta to sell will be a different matter.

Gian Piero Gasperini's side are fourth in the Serie A standings and in the midst of a real battle for Champions League qualification, and do not want to lose players of Gosen's calibre at this point of the season.

Instead, Atalanta want to welcome Gosens back into the fold after a lengthy spell on the sidelines caused by a nasty hamstring injury. They feel the 27-year-old's return would boost their hopes of securing a spot at Europe's top table, and are prepared to try and price Newcastle out of a move.

That's easier said than done given the money at Newcastle's disposal, and it's likely that Atalanta will have a sweet spot in mind when it comes to a fee - Gosens does only have 18 months left on his contract after all.

Toon boss Howe has already brought in Kieran Trippier and Chris Wood to boost his side's hopes of Premier League survival, and there are plans for a left-back, centre-back, central midfielder and another striker to come in before the window closes.

Further talks are planned with Sevilla over a deal for defender Diego Carlos, for whom the Magpies will have to part with over £40m to sign.

This article was originally published on 90min as Newcastle keen on Atalanta left-back Robin Gosens.