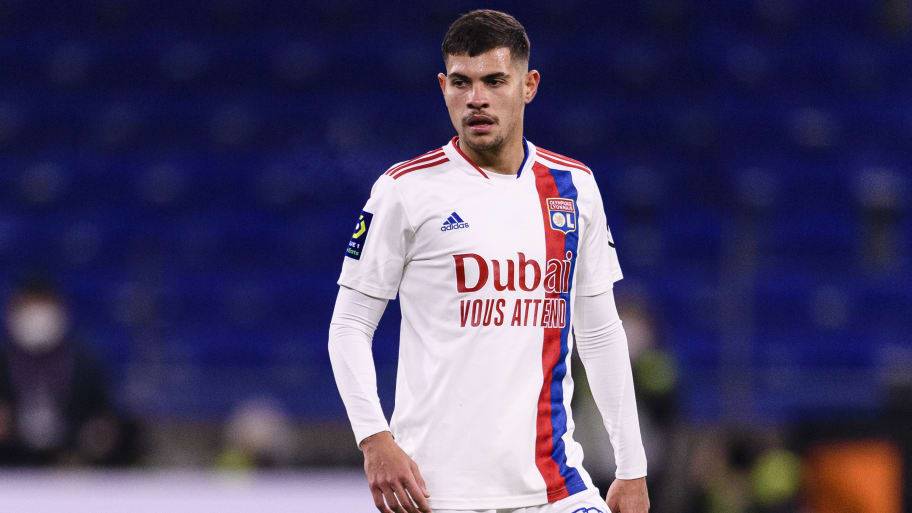 Newcastle United have opened negotiations with Lyon over a deal for Bruno Guimaraes, 90min can confirm.

Eddie Howe has been determined to add a central midfielder to his squad this month, having already brought in right-back Kieran Trippier and striker Chris Wood to aid his side's push for survival.

With six days left of the window, sources have confirmed to 90min that Newcastle have made contact with Lyon about a potential move for Guimaraes which could be worth €40m (£33.5m).

Lyon have been looking for €40m to sell Guimaraes this month but other suitors, including Arsenal, Manchester United and Juventus, have thus far been unwilling to meet their demands.

Newcastle are looking to steal a march on the competition by moving for the player, although there are concerns inside St James' Park that the 24-year-old may not be keen to join the club.

Guimaraes has been offered a huge contract compared to his current wages at the Groupama Stadium and the Magpies hope that will be enough to convince him to make the move.

Elsewhere, Newcastle have been forced to accept defeat in their pursuit of Sevilla centre-back Diego Carlos.

The La Liga title hopefuls have refused to sell while they are still towards the top of the table, so Newcastle have started to look elsewhere and have a number of options under consideration, including Marseille's Duje Caleta-Car.

The Magpies have also failed with their opening bid for Atalanta striker Duvan Zapata, whom they wanted to bring in on an initial loan deal.

An £8m loan fee was suggested with an obligation to buy for £30m if Newcastle avoided relegation from the Premier League, but Atalanta want the Magpies to purchase Zapata permanently even if they drop down to the Championship.

This article was originally published on 90min as Newcastle make approach for Lyon's Bruno Guimaraes.