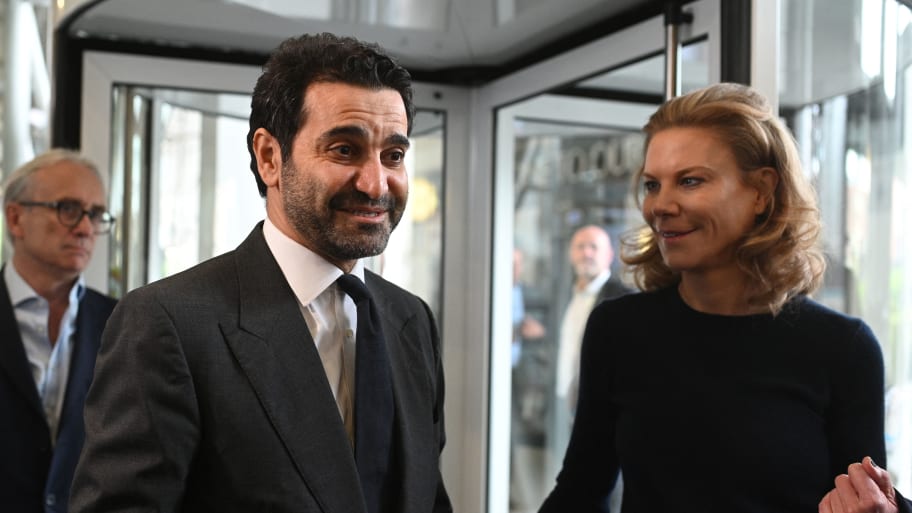 The consortium controversially led by the Saudi Public Investment Fund completed their acquisition of the club last week, bringing an end to Mike Ashley's fiercely unpopular spell in charge at St James' Park.

It's since been reported that Newcastle could spend up to £190m in the January transfer window, while 90min understands Graeme Jones will replace Steve Bruce as manager before their next Premier League game.

The Daily Mirror write that four United players - Anthony Martial, Jesse Lingard, Donny van de Beek and Eric Bailly - have already been linked with a move to Newcastle following the takeover. However, they do not report that moves will be made for all of them, but instead that France international Martial seems most likely to leave in January.

Man Utd co-owner Joel Glazer has long been a fan of Martial's however, and has blocked transfers out of Old Trafford in the recent past.

But the forward has stagnated in the last couple of years. After an impressive 2019/20 campaign in which he scored 23 goals in all competitions, Martial fell down the pecking at Man Utd last season bagging a measly seven goals in comparison.

The arrivals of Jadon Sancho and Cristiano Ronaldo, along with the return of Marcus Rashford and continued development of Mason Greenwood, could also limit his game time for the remainder of this year.

90min understands that Borussia Dortmund are also interested in signing Martial as a long-term replacement for Erling Haaland.

This article was originally published on 90min as Newcastle 'put pressure' on Man Utd with four players on January transfer wish list.