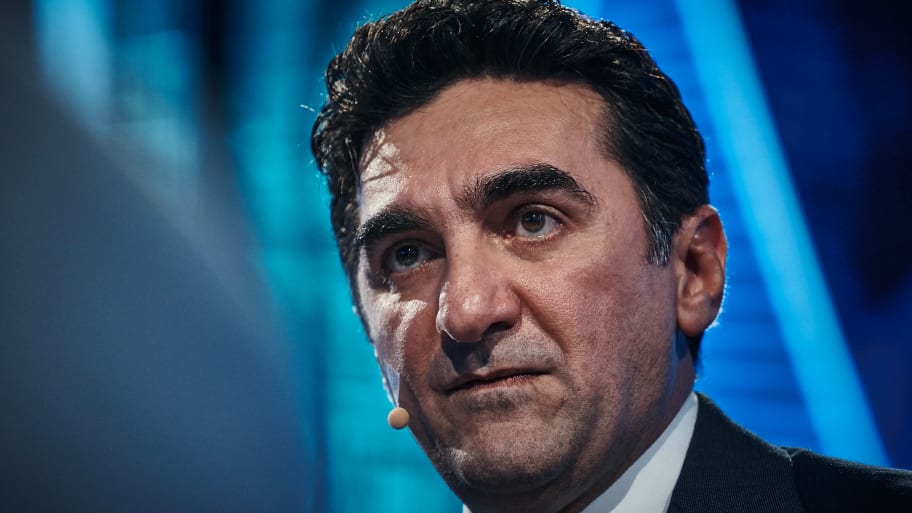 The Magpies hope that the chief executive at Public Investment Fund - who own 80% of Newcastle - will arrive in the country on Thursday, although that has not been officially confirmed by the club.

Al-Rumayyan will arrive in the North East for the first time since the takeover - which is also backed by a consortium made up of PCP Capital Partners, and David and Simon Reuben - was confirmed, and will link-up with fellow board directors Amanda Staveley and Jamie Reuben to begin his role as non-executive chairman.

The 51-year-old is due to have a busy few days in England as he will meet staff, including as it stands manager Steve Bruce - although sources believe he will be the one to rubber stamp his sacking, which has been on the cards since the takeover was confirmed.

Newcastle have already decided that Bruce and managing director Lee Charnley will be leaving St James' Park and 90min can confirm talks are ongoing with a number of targets for both jobs.

Those near the club hope Al-Rumayyan's arrival will help to push forward decisions that thus far have not been finalised - including the new manager appointment, which could see current number two Graeme Jones appointed on an interim basis.

90min understands that former Rangers head of recruitment Frank McParland is working with the club and is helping them, having been engaged in talks with the club's new owners before they officially took charge.

The former Liverpool, Brentford and Burnley man is likely to take on an official role as football advisor, while he'll also set to play a part in the club's academy going forward. Though he's not yet under contract, it's thought McParland's input is playing a big part as the club's new owners find their feet at St James'.

This article was originally published on 90min as Newcastle to welcome new chairman ahead of Steve Bruce decision.