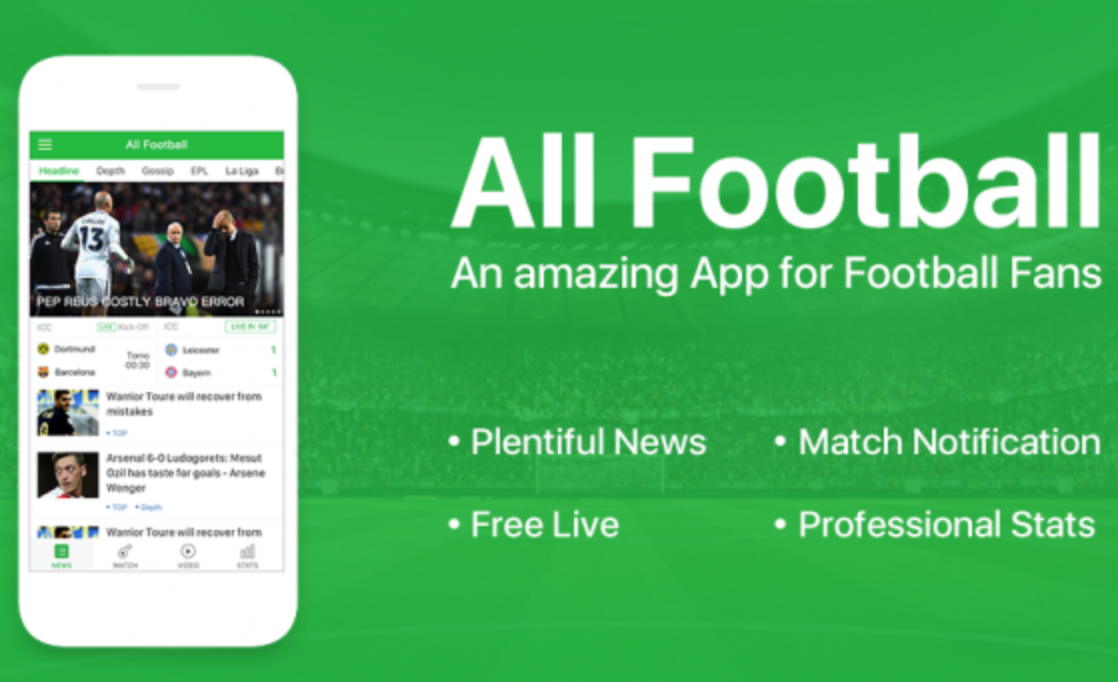 In this article, we will bring you all of the Newcastle United transfer news from today. Make sure to check back to the site for more daily transfer updates throughout the summer.

In a blow to Steve Bruce, it appears that a loan move for Manchester United defender Axel Tuanzebe may be off the cards, with Aston Villa primed to beat them to the signing. According to The Telegraph, Newcastle are struggling to cough up the required loan fee, but Villa are willing to make a deal permanent, which would enhance United’s financial position.

This would leave Newcastle searching for a different option at the heart of their defence, with the Tyneside club conceding 62 goals last campaign.

Arsenal still have plenty of transfer business left to conduct this summer, and funds will be low at the Emirates as they look to complete their squad overhaul.

As a result, one casualty could be Joe Willock, who Newcastle have been interested in signing all summer following an incredible loan spell in the second half of the last campaign. According to Telegraph Sport, Newcastle are willing to meet the Gunners’ 22 million pound asking price for the young English midfielder.

This move would suit all parties, with Newcastle and Willock getting a happy reunion while Arsenal would receive a sizeable fee.

If they are unable to get a current Arsenal player, Newcastle may, according to Sky Sports, turn to a former Arsenal player in the form of Aaron Ramsey.

Since leaving Arsenal, Ramsey has struggled for gametime with Juventus somewhat, making 22 Serie A appearances last campaign but only mustering 1000 minutes. However, a move to Newcastle, who are expected to fight relegation next season, would be quite a step down for the Welshman, even if it were only on loan.

Would Newcastle fans welcome him back into the Premier League?

Muto, now 29, spent last season on loan at Spanish side Eibar, and scored just twice in 28 appearances for the Magpies during his time on Tyneside, with just one coming in the Premier League.

Newcastle are not thought to be looking for a replacement.