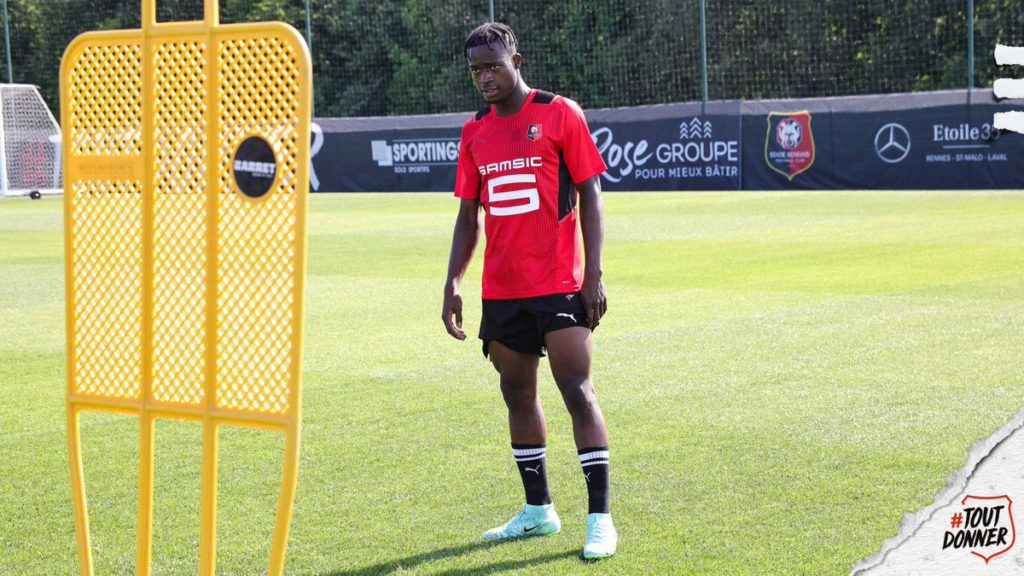 The Premier League club are interested in signing the Ghana international and they could do so this summer.

Sulemana joined Rennes in a deal worth paid £17 million before the start of last season.

He has a deal with the French club until June 2026.

Rennes are not looking to sell, but if Newcastle makes an appealing offer, they may reconsider. Sulemana is now worth around £30 million.

Sulemana moved to France from Norsdjaelland. During his time in Denmark, he appeared in 43 games and scored 14 goals.

The left-winger has appeared in 27 games for Rennes, scoring five goals and providing two assists.

Sulemana is a strong dribbler who likes to shoot from distance and has a decent level of long-range play, having spent the majority of his career on the left side.

He is also a full international for Ghana, having earned 11 caps but yet to score for his country.