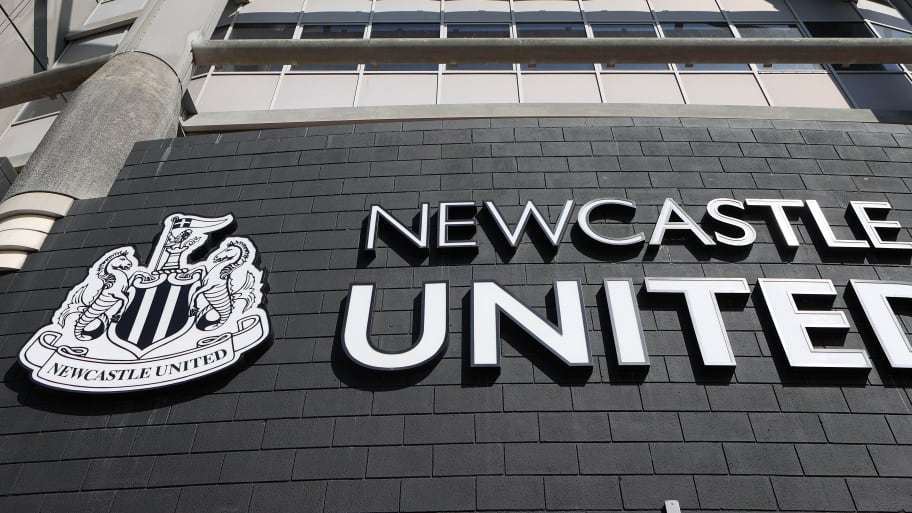 Exclusive - Newcastle United's new chiefs are already making transfer preparations for the next two windows, while they have been left surprised by the sheer amount of agents and clubs who have already been in contact offering players.

The controversial £300m Saudi-led takeover has suddenly put Newcastle among the wealthiest clubs in the world, with speculation already turning to how the club will spend on transfers in the upcoming January window.

90min understands that Newcastle are putting together two lists of transfer targets for 2022.

The hierarchy envisages spending big in both January and the summer, but the players they can attract in both windows will be very different.

The new owners believe key to both is that they are realistic, which means there is a clear difference between the two windows.

In January, the main point of focus will be an immediate desire to improve the squad to keep them in the Premier League, as the club’s new owners are aware that the world’s biggest names are unlikely to be willing to make the move mid-season to a club without European football.

While targets are being discussed, the club are aware they must be done in close proximity to their search for a new sporting director, CEO and manager.

A new manager is likely to be the first big appointment, with current boss Steve Bruce's days already numbered.

The immediate targets include players who they believe are attainable, and that would mean players willing to join them in January.

Amongst those is understood to be Burnley defender James Tarkowski. The England centre-back is out of contract at the end of the season and has turned down offers to sign a new deal.

Newcastle believe he would be a deal they could wrap up quickly as they aim to shore up their squad and assure their place in the Premier League - which is their immediate priority.

Rangers’ Alfredo Morelos is another player they are looking closely at. The Colombian is someone the club has done a lot of work on already, and a move for him is a distinct possibility.

Manchester United could also be a raiding post with Jesse Lingard, Phil Jones and Nemanja Matic all believed to be seen as options by Newcastle after being offered to them in in the previous window. The same can be said of Chelsea pair Ross Barkley and Ruben Loftus-Cheek.

Interestingly, while a newly moneyed Newcastle had fully expected to be inundated with offers for players following the takeover, even they have been 'surprised' by the amount of agents and clubs already contacting them following last week's completion of the takeover.

This article was originally published on 90min as Newcastle United inundated with agent offers as club puts together two transfer wish lists.