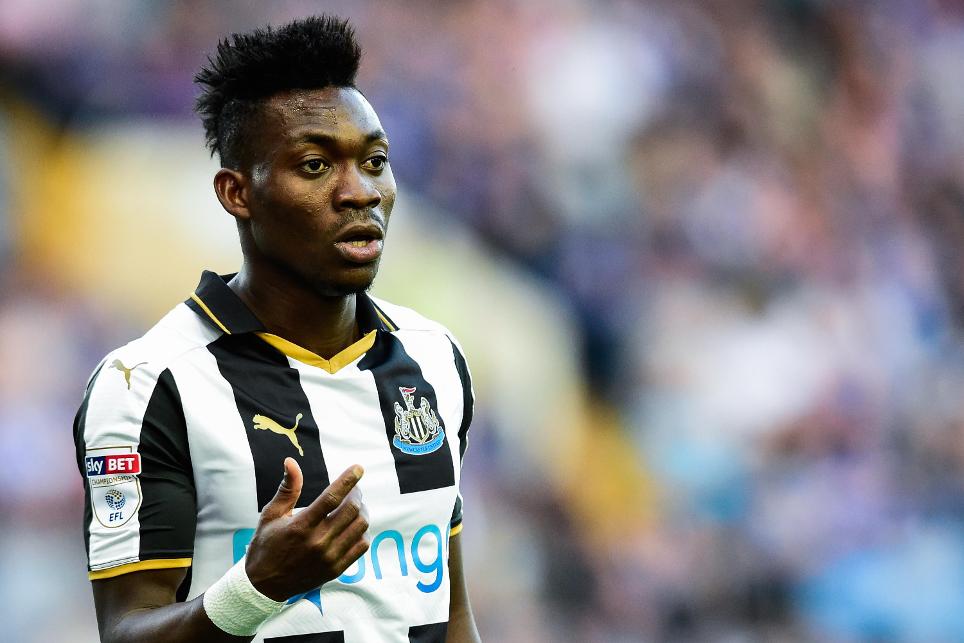 Newcastle United winger Christian Atsu is among the least paid players at the club  on a paltry £30,000 weekly wages.

The Ghana international has been restricted to the side's developmental squad since the start of the new season.

The former FC Porto man rejected the chance to move to Scottish giants Celtic in a bid to fight for a place in the team.

But things have not worked as expected as he continues to struggle at the club.

After arriving in £6m deal from Chelsea in the summer of 2017, it’s fair to say things haven’t quite worked out for Christian Atsu at Newcastle.

Brazilian forward Joelinton Cássio Apolinário is the highest earner at the club on a £86,538, followed closely by Andy Carroll on £75,000.