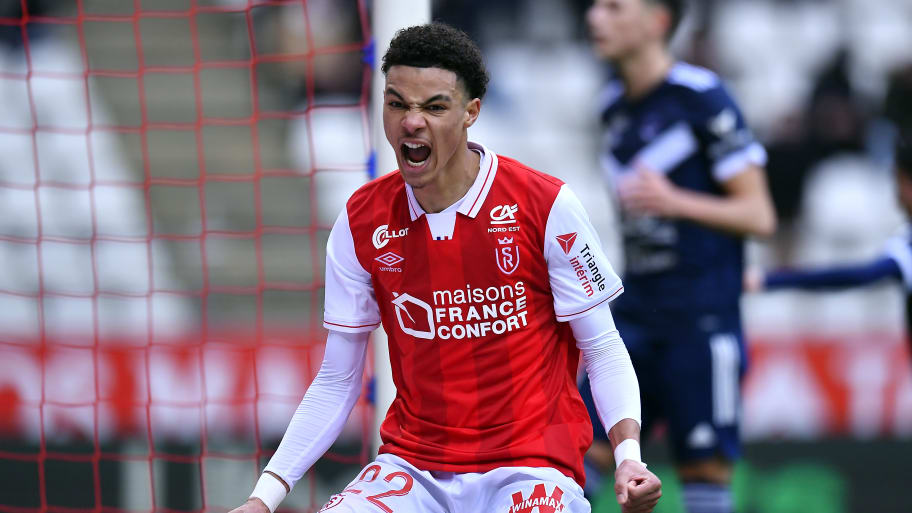 Newcastle United have pulled out of their bid to sign French starlet Hugo Ekitike from Stade Reims, 90min understands.

Newcastle had agreed a deal with Reims for the 20-year-old forward and personal terms with the player were also in place.

However, negotiations with the player's agent - who wanted additional fees and payments - proved too much to overcome and Newcastle have now walked away from the deal.

Newcastle remain interested in the player, but will now pursue other options.

Circumstances could change on Newcastle's end if the player's agent has a change of heart, and that could see a deal potentially resurrected. As it stands, however, the Frenchman will not be moving to St. James' Park.

90min now understands that Ekitike's agent is looking at other options, and the team leading the chase is Paris Saint-Germain.

Ekitike himself is a self-confessed Kylian Mbappe fan and many in France have likened him to the PSG superstar.

Reims have told suitors that they will not be accepting less than the deal that was on the table from Newcastle, which was worth a total of £30m.

One player who will join Newcastle however is Burnley goalkeeper Nick Pope, who is undergoing a medical on Tyneside on Thursday morning.

Tune in to Thursday's edition of the Talking Transfers podcast for more information on Newcastle's decision to withdraw from the running.

This article was originally published on 90min as Newcastle United pull out of Hugo Ekitike deal.