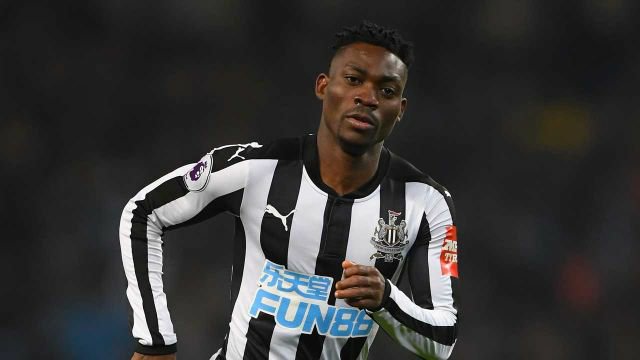 Premiership side Newcastle United are ready to let Ghana winger Christian Atsu leave the club at the end of the season.

The Toons are preparing for a massive clearout in the summer with nine players pencilled down to be sold when offers come in.

The Chronicle says Atsu is included in the list along with Achraf Lazaar, Henri Saivet and Rolando Aarons.

Jamie Sterry, Rob Elliot and Jack Colback will be leaving the Magpies as their expiring contracts won't be renewed.

Atsu has made 19 appearances in all competitions for the Magpies in the 2019/2020 season, starting just three of them.