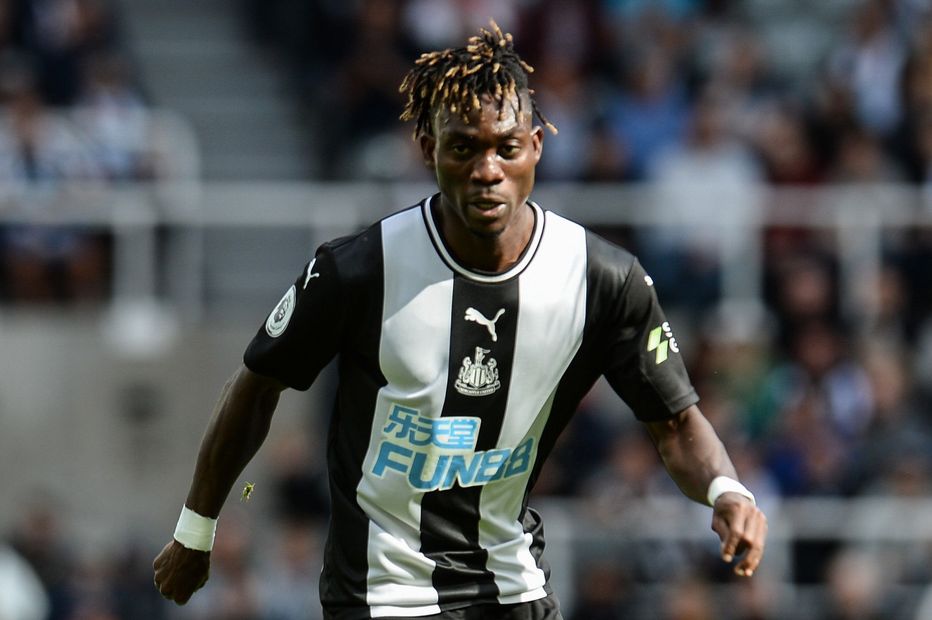 Newcastle United winger  Christian Atsu could profit from an injury to Allan Saint-Maximin to return to the starting XI.

The Frenchman left the St James' park in crutches after he suffered an injury in their vital come-from-behind 2-1 win over Southampton over the weekend.

The injury to the former Nice man has heightened worries as fans are understandably worried over how much the team will struggle without their star wideman.

But  the situation could prove a blessing in disguise for Ghana winger Christian Atsu has has made most appearances from the bench.

Atsu could be entrusted with the responsibility as he appears to be the most obvious candidate to come in and replace the 22-year-old and could start against Burnley this weekend.

However, the Ghana international has become more used to life on the substitute’s bench of late. Indeed, he’s failed to start a game since September, enjoying just 59 minutes of action over the past 2+ months [Source: Transfermarkt].

The statistics don’t particularly indicate that the 27-year-old would be able to make the step up and replicate the kind of impact Saint-Maximin has made of late.

As per WhoScored.com, he’s averaging only 0.4 shots, 0.8 key passes and one successful dribble per game this season. His average WhoScored rating, as well, is just 6.41.

Yet he’s grabbed three assists this campaign. So he can produce, but perhaps not with the consistency of Saint-Maximin. He’s going to get his chance now, though, unless Bruce tinkers with his tactics.