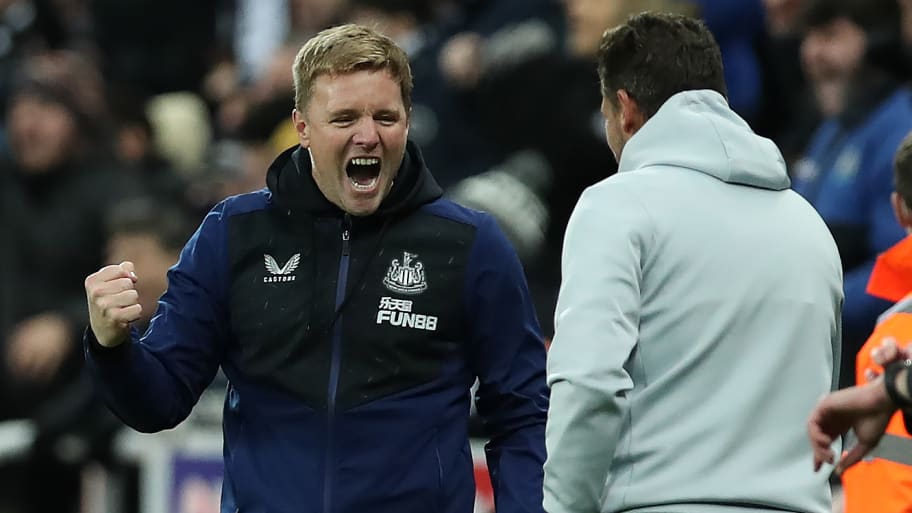 Newcastle finally got their first Premier League victory of 2021/22 and hope it will be a catalyst for better things to come, although the fixture list over the next three weeks is so tough that further wins are likely to be difficult to come by until after Christmas.

Callum Wilson’s single first half goal, the result of a goalkeeping error, was the sole difference against Burnley at St James’ Park. The Magpies could have scored a couple more and were well worth the three points, but the performance needs to be viewed in context.

Burnley were poor. They are in the relegation zone for a reason and that showed in their inability to offer any consistent threat to the Newcastle goal – a single effort on target in 90 minutes. Only the offside flag actually prevented them from getting back on level terms.

There is no denying that the win will boost Newcastle’s confidence and give Eddie Howe something tangible to build on after a few very tough weeks since his appointment. But it would be wrong to suggest that the Magpies wouldn’t now preferred an easier fixture list than they’ve got.

Instead of facing more teams around them like Leeds and Watford where there is better opportunity to get meaningful points – they faced Norwich in midweek and could only draw - Newcastle’s next four Premier League games are against top half teams.

That includes facing Liverpool and Manchester City in the space of three days in the run up to Christmas, as well as a Manchester United side on 27 December that many expect will quickly improve under the guidance of new interim manager Ralf Rangnick.

It is beyond that hard run that Newcastle need to look, with games against Everton, Southampton, Watford, Leeds and Everton again between Christmas and mid-February. Those are the fixtures that will prove decisive this season in the battle to stay in the Premier League.

The next three weeks will have to be about damage limitation because a scrappy victory against Burnley doesn’t mean Howe’s team can suddenly go toe to toe with Liverpool or Manchester City.

Anything from this next run of games, which starts with Leicester next Sunday is a bonus.

This article was originally published on 90min as Newcastle's fixture list makes it unlikely that Burnley win will be a catalyst.