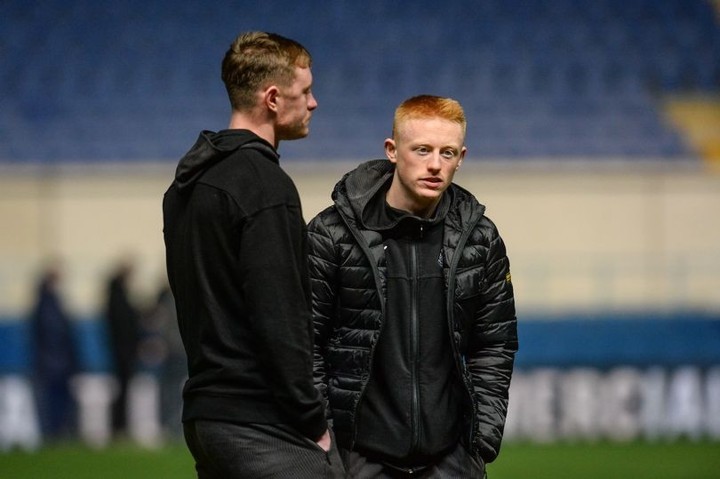 Both Matty and Sean Longstaff have hit a brick wall on their contract negotiations and while they are still represented by the Beswicks Sports agency, Zahavi is keen to look after their futures.

The Israel-born agent once represented Rio Ferdinand during a time in which he made a £20million move from Leeds to Manchester United and worked with Jaap Stam and Juan Sebastian Veron during their time at Old Trafford.

Both Longstaff brothers are tied into an arrangement with Beswicks Sports.

Matty Longstaff’s contract is up at the end of the season and the 20-year-old has been linked with Inter Milan and Atalanta recently.

He has one concrete offer on the table, believed to be from an Italian side, but would like to talk to Newcastle about an extension.

Sean Longstaff has two years left to run on his deal but is open to an extension.

He was linked with Man United last summer and were Zahavi able to win the race to become their agent, it could reopen a possible move to Old Trafford.

Despite the enforced break there has been no fresh contract offer from the Magpies for either player.

Steve Bruce said recently: “We always want to keep our best young players, especially if they’re Geordies. Let’s hope they both get tied up. I leave all that up to Lee Charnley.”