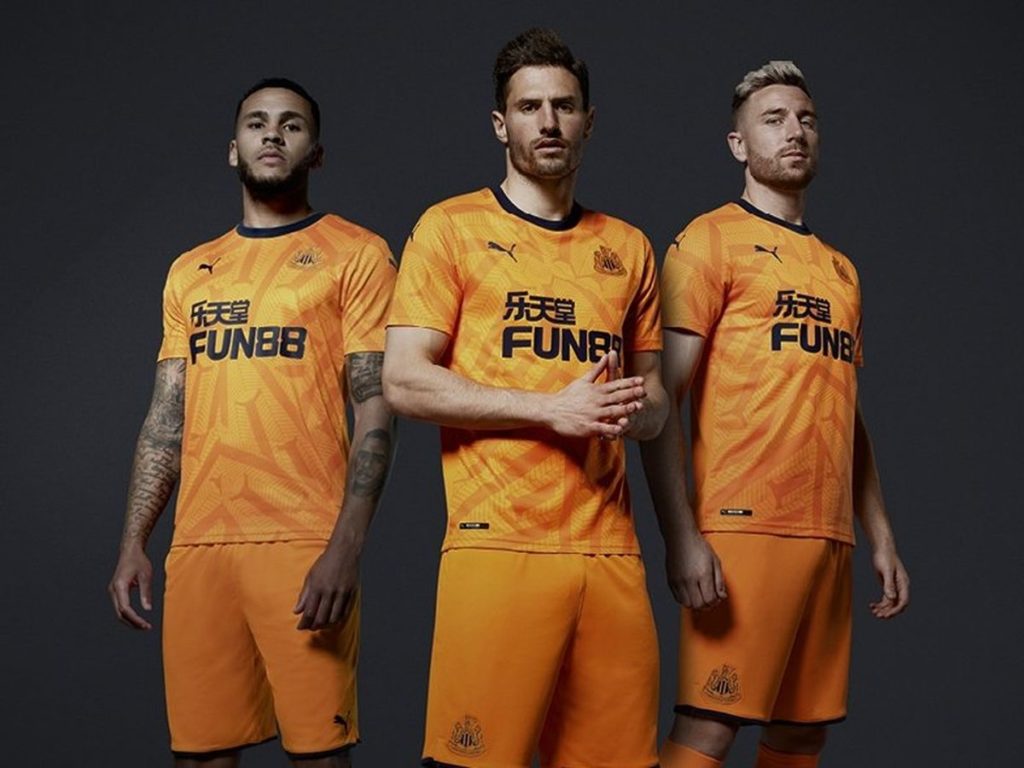 Newcastle United has become the last Premier League club to rename its stadium by announcing that St James' Park will now be called the Sports Direct Arena, part of the project to secure a new sponsorship deal for the stadium and the jersey in teams.

The change of name of the stadium follows the movements of other Premier League clubs, such as Arsenal, which have renamed Emirates Stadium, Manchester City Etihad Stadium and Bolton Wanderers Reebok Stadium, which generate several million pounds sterling sponsorship income.

Sports Direct is the company of the current owner of Newcastle, Mike Ashley. A more commercially attractive stadium and a long-term sponsorship deal could bring in more than £ 10m a year to the club.

Renaming the stadium, home to Newcastle United since 1892, could spark controversy after the original idea of ​​renaming the club was advanced in 2009 and fans who opposed the name change reacted strongly wanted to keep the original name of St James' Park, which has been the name of the stadium for 119 years.

Newcastle, who is currently 15th in the Premier League, aims to make the club financially self-sustaining in order to keep the momentum on the ground and to respect UEFA's new financial fair play rules must be financially stable and only spend the income they generate themselves. Sponsoring jerseys and re-marking the stadium is a very lucrative way for football clubs to generate revenue. The current sponsorship deal is with Fun88, who create some great and famous Online casino games, some of the most popular games in the industry. Many clubs are sponsored by betting and casino businesses which brings good profit to both sides. He will also look for a new sponsor of jerseys and may consider setting stadium designation rights in the same contract.

Newcastle, which reported losses in excess of 35 million pounds in the 2008-09 and 2009-10 seasons, has recently sold players Andy Carroll, Kevin Nolan and Joey Barton, who have generated revenues estimated at 40 million pounds while significantly reducing the club's payroll.

The original idea of ​​renaming the stadium name would have included St James' Park in the title, but proposing a complete brand change for the stadium is now seen as a more financially attractive option, which will appeal more to potential to sponsors.