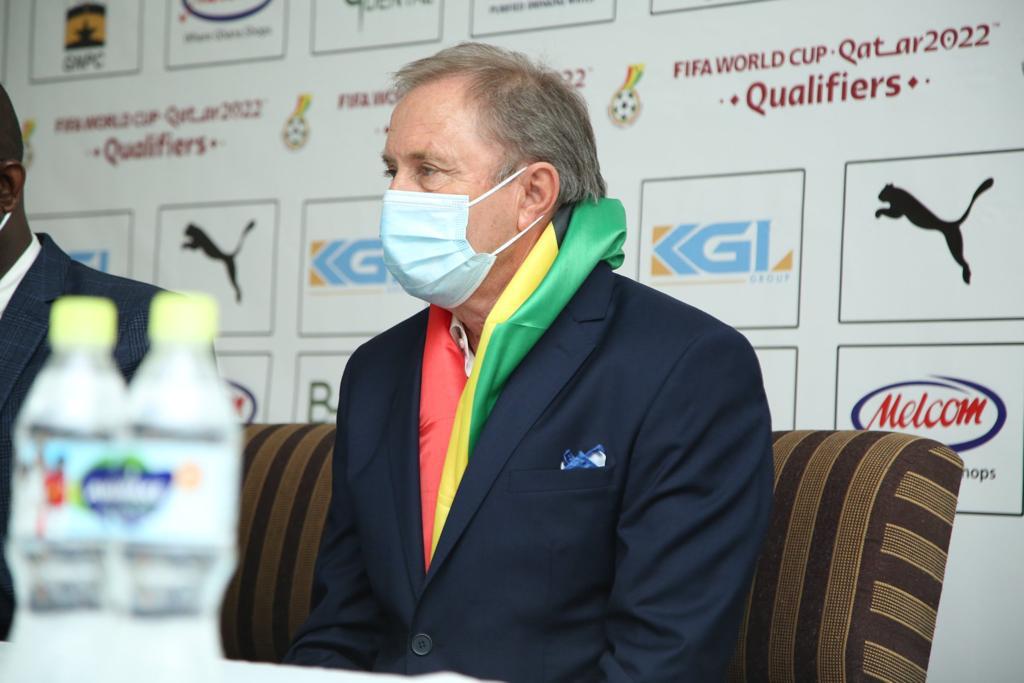 Serbian coach Milovan Rajevac has opened up on why he left the Black Stars job after the 2010 FIFA World Cup.

The 67-year-old left the Black Stars job after the expiration of his contract after the tournament to sign a bumper contract with Saudi based side Al Ahly Jeddah.

Milo failed to extend his contract with the Ghana Football Association having received an offer of $2million per year from the Saudi Arabia club.

Rajevac was officially unveiled as Black Stars coach for a second spell at the Ghana FA headquarters on Friday.

He has signed a performance based contract for a year which is subject to renewal.

The Ghana FA has promised the Serbian a $600,000 winning package if he is able to win the 2021 Africa Cup of Nations and qualify the team to the 2022 FIFA World Cup to be staged in Qatar.