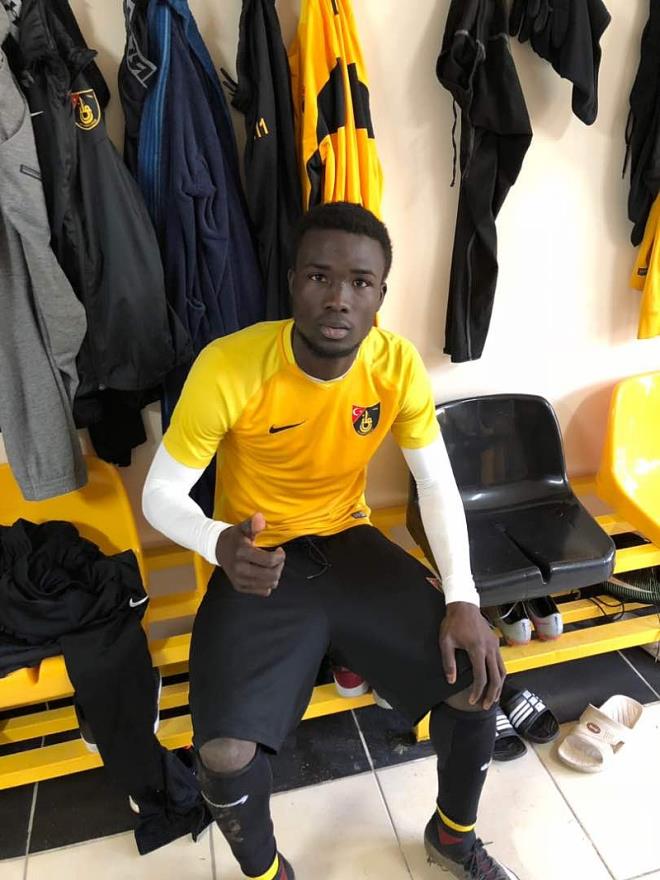 Mohammed, who joined the Turkish second-tier side during the January transfer deadline day, has vowed to replicate his elder brothers, who ply their trade in Saudi Arabi and Austria respectively to ensure he makes it big in his profession.

“My two elder brothers have blazed the trail and I am also wanted to chart my path in Europe and also help my club qualify for the Turkish Super League next season."

“Fatawu was brilliant in Spain playing for Almeria and Granada and also in Turkey before heading to the Gulf and Kadiri has taken the Austrian Bundesliga in his strides. Their performances are of a great encouragement for me," he told Class Sports.

He also revealed that he has ambitions to play in the National U-20 the Black Satellites comes through.

“I am young and this European experience would definitely give me the platform to improve my game. I hope the national selectors would be looking at my direction when I start getting games for my club.

Istanbulspor currently lies 4th in the second tier on 32 points, 6 points from league leaders Ümraniyespor who have 38 points.