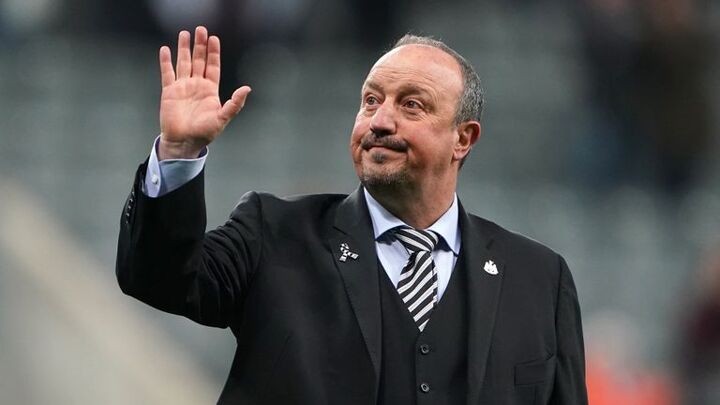 Up to eight candidates are being considered for Everton's vacant managerial role as Rafa Benitez and Nuno Espirito Santo remain favourites to land the job.

Everton are not expected to announce a new manager before next week, and are still discussing the role with a number of contenders.

A total of eight candidates have been considered for the role by the Everton board, including former striker and current coach Duncan Ferguson, former Bournemouth boss Eddie Howe, and Lille's Ligue 1 title-winning manager Christophe Galtier.

The prospect of Benitez becoming the next Everton boss has been met with an unfavourable reaction from some of the club's fans.

Everton have been searching for a new manager since Carlo Ancelotti departed to take the reins once more at Real Madrid.

Ancelotti left earlier in June after 18 months in charge, having finished 10th in the Premier League during his only full season as Everton boss.

Everton's 2021-22 campaign begins at home to Southampton, with the first round of fixtures scheduled to take place on the weekend of August 14-15.