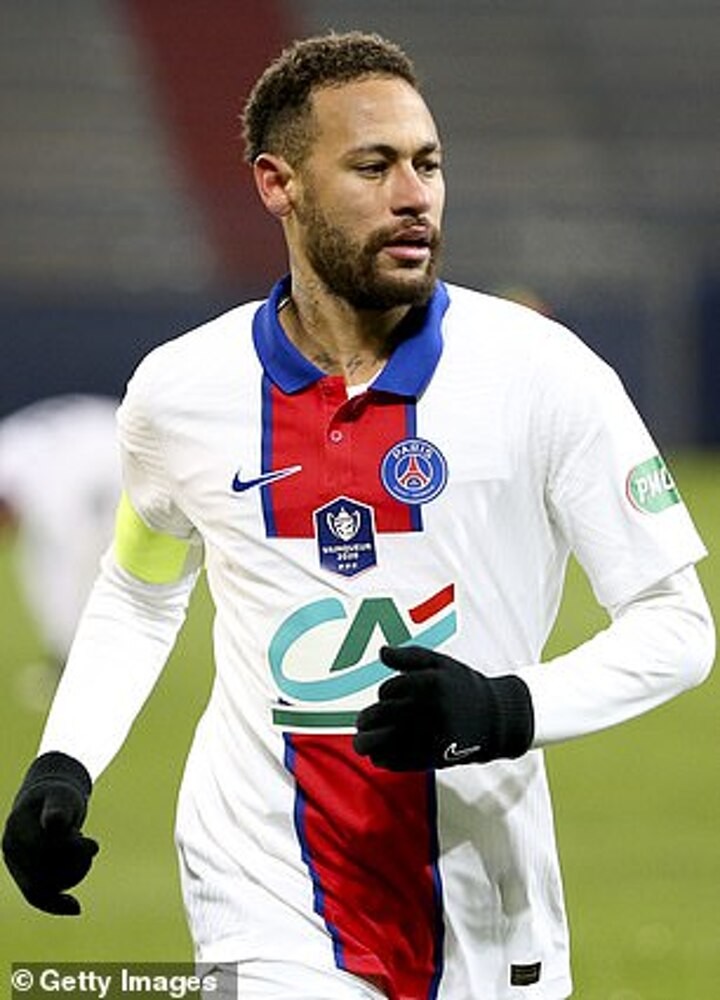 Brazil manager Tite believes Neymar's level of maturity has improved during his time at Paris Saint-Germain.

The star forward made the move from Barcelona to the Ligue 1 giants in the summer of 2017 for a world-record £198million.

Neymar will enter the final 12 months of his deal at the Parc des Princes in June but has frequently been linked with a return to the Nou Camp and Tite insists the attacker has developed his game in France.

'Neymar has matured a lot. Before, when he was at Barcelona and in my early days with the Selecao, he was a player who would be out on the wing, would score goals, had pace, would dribble, do individual plays,' he told FIFA.com.

'Now he's expanded the area in which he plays and, as well as being a goalscorer, he creates plays for others. He's now what we call a 'bow and arrow' – he can set things up and finish things off.

Neymar notched 105 goals and supplied 76 assists in 186 appearances for Barcelona between 2013 and 2017, a rate of just over a goal every other game.

Tite urged Neymar to show more 'maturity' in the past. The star was booked for dissent that resulted him being banned for a World Cup qualifier in 2016.

PSG sporting director Leonardo revealed negotiations with Neymar over penning fresh terms at the club were 'on the right track' last week.

The Brazilian is currently enduring a spell on the sidelines, nursing a groin injury and missed a reunion with Barcelona in the Champions League. PSG thrashed Ronald Koeman's side 4-1 in the last-16 first leg tie with the return leg to come on March 10.