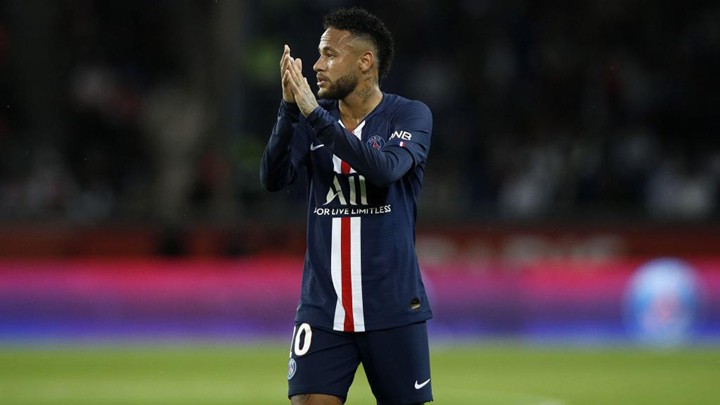 Barcelona's targets for the upcoming transfer window include Neymar, currently with PSG, but he is not the priority for the club's directors.

The main targets are Lautaro Martinez and Miralem Pjanic and it seems unlikely there would be enough money available to sign all three players.

The Brazilian has been a regular target for the club ever since he left in August 2017 and speculation has still not died down.

His popularity in the dressing room and his quality mean that he does tick many boxes for Barcelona, although there are some who are against a return given the way in which he left the club and his legal action against the club.

Even beyond that, there are concerns about his behaviour off the field.

Despite that, he is being held in reserve.

A move for Lautaro Martinez is on track and he could accompany Lionel Messi in attack, with Pjanic also looking likely to join to add depth in midfield.

The financial problems of the club mean that they must involve swaps to make the books balance.

It would be very complicated for Neymar to return to the Camp Nou, but it's an operation which is never ruled out.

The player himself has never ruled out a return and his contract in Paris is up in the summer in of 2022, though any exit would have to be approved by club president Nasser Al-Khelaifi.