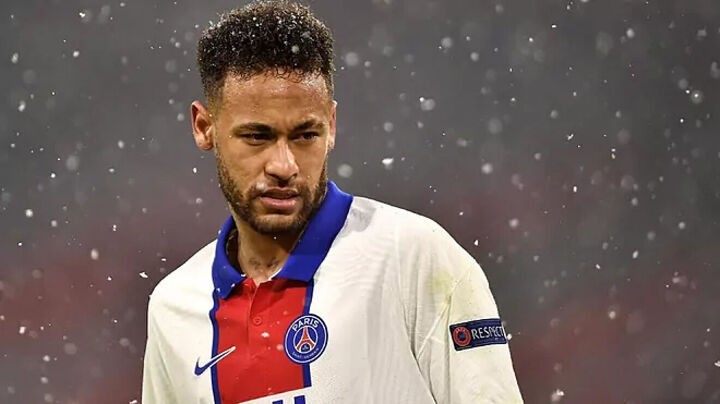 Neymar enjoyed playing with Kylian Mbappe at Paris Saint-Germain, but he knows that the World Cup winner is still a long way from being as good as Lionel Messi.

The Frenchman has impressed in the Champions League this season, most notably at the Camp Nou where he effectively knocked Barcelona out of the competition.

"There's no comparison," Neymar said when asked to compare the two. "They have two very different styles of play.

"Messi is the best player I've seen, and Kylian is on his way to becoming one of the best."

Neymar, admitting he wishes he was as fast as Mbappe, had a lot of praise for his teammate. The Brazilian was asked for his thoughts on Mbappe having said that he can be hard to play with because of the speed at which he thinks.

"It's the same for all high-level players," Neymar said. "If you're not careful, you risk losing them in a fraction of a second.

"Kylian is very fast, so I have to be focused and attentive to him all the time. But it was the same with [Andres] Iniesta, Messi or [Luis] Suarez.