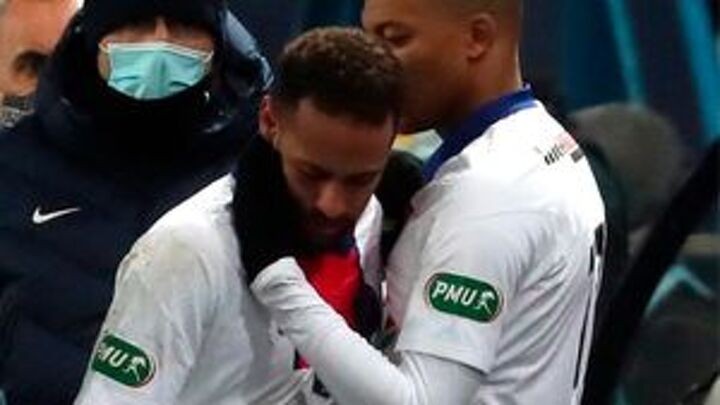 Neymar's people are optimistic that the Brazilian will be back in time to face Barcelona in the Champions League on Wednesday.

"Things are progressing well and there are still five days to go," a source close to the Paris Saint-Germain forward told French newspaper L'Equipe.

The former Barça player is desperate to play against his former side after injury ruled him out of the first leg at Camp Nou, when PSG won 4-1.

Everything suggests he will be available for the second leg at the Parc des Princes next week but he's not yet recovered 100 percent.

However, with the game not until March 10, there are still several days for him to get back to full fitness to be able to face his ex-teammates.

Prior to that game, PSG face Brest in the French cup on Saturday, while Barça are in action this weekend against Osasuna in La Liga.