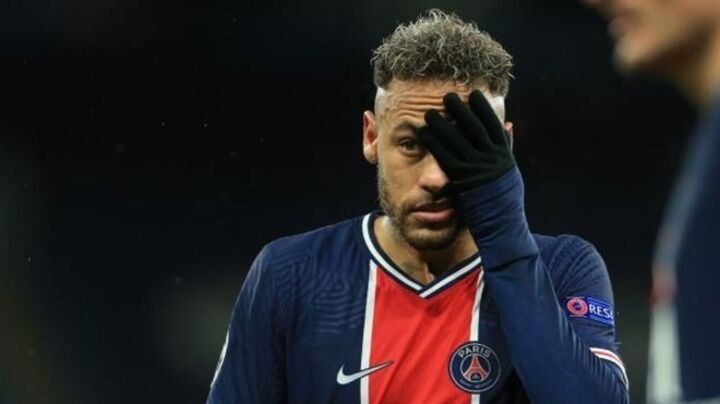 Neymar reportedly asked Paris Saint-Germain to be allowed to play at the 2020 Olympic Games before he signed his new contract.

The 29-year-old is available for selection for the Brazil squad at Tokyo after winning gold at the previous games in Rio.

According to UOL Brasil, Neymar asked PSG to let him go to Tokyo, as well as playing in the Copa America earlier in the summer.

The problem for PSG is that, with the Olympic football tournament being held between July 21 and August 8.

Those dates coincide with the latter stages of PSG's pre-season and the first games of next season.

What's more, having played in the Copa America and the Olympics, Neymar would surely need a period of rest before starting the club campaign.

In 2016, Barcelona agreed to let Neymar play in the Olympics, though he didn't play in the Copa America in the United States beforehand.