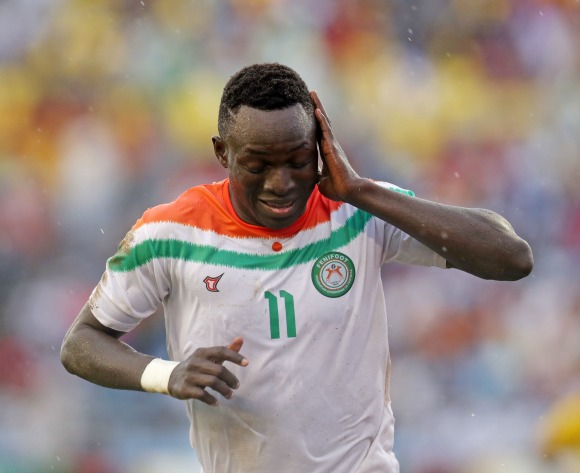 The attacking midfielder is joining the Cairo based club on a season-long loan from Danish side HB Koge.

Adebayor returned to the Ghana Premier League last March joining Legon Cities FC on loan where he failed to glitter scoring just once in 12 appearances.

The highly-rated player moved to Koge from Inter Allies FC in October 2020 after a scintillating spell in the Ghanaian top-flight.

Adebayor scored 12 goals in 13 appearances for Allies in the 2019/2020 season which was later cancelled due to the COVID-19 pandemic.

Allies signed Adebayor from Nigerien club US GNN in January 2018.

He has 29 caps for the Niger national team and has scored 9 goals. He recently struck twice in 2022 FIFA World Cup qualifications against Djibouti.Vuc