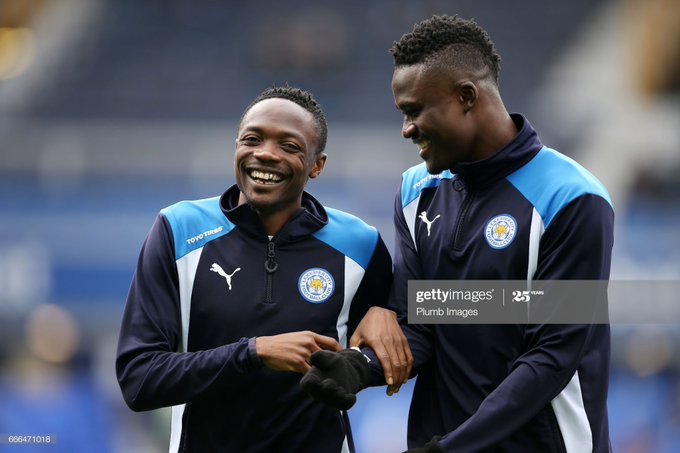 Nigeria forward Ahmed Musah has disclosed that former teammate at Leicester City, Daniel Amartey is struggling at the club following changes in coaches.

Amartey was a regular under coaches Claudio Ranieri and Claude Puel before picking up an injury, but his return to action has been limited by Brendan Rogers.

Musah and Amartey played together briefly before the Super Eagles star left for Saudi Arabian club Al Nasser, after struggling with the Foxes.

He disclosed that changes in coaches affect players playing time at football clubs.

“Is not about your performance, as you can see like my friend Daniel (Amartey) from Ghana, as you can see he played a lot of games at Leicester,” he was speaking to TV3’s Juliet Bawuah.

"The only thing is to have another better place to go.”