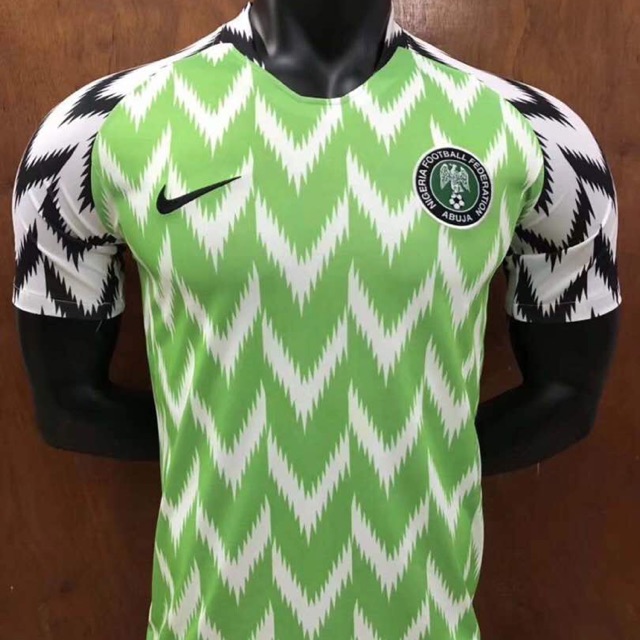 A Nigerian footballer who recently returned from Ghana is suspected to have died of coronavirus in Benue State, health officials in the state have revealed.

The Benue State Action Committee on Coronavirus disclosed plans to conduct a postmortem examination on the dead footballer who is suspected to have contracted the deadly virus in Ghana.

The identity of the footballer is unknown but Daily Trust reported that that the deceased footballer returned from Ghana about seven days ago and self-isolated himself at his Edumoga village in Okpokwu Local Government Area of Benue state.

It was learnt that while in isolation, he became ill and visited a hospital in his rural vicinity from where the medical personnel noticed he developed symptoms of the dreaded coronavirus and referred him to the teaching hospital in Makurdi.

But, it was further learnt that instead of reporting to the tertiary hospital in Makurdi, his family decided to convey him to Abuja on Sunday morning during which process he died in transit.

Confirming the incident, a member of the state's committee on coronavirus and the State Commissioner of Information, Ngunan Addingi, told newsmen in Makurdi that the committee received the news of the suspected case on Sunday.

"The guy came back from Ghana, went to his village and spent six days in his home town in Edumoga. He fell sick and went to General hospital, Okpoga where he was referred to the teaching hospital in Makurdi. He went to St. Mary's hospital, Okpoga and was admitted but decided to go to Abuja.

"Unfortunately, while going to Abuja with the family, he died on the way. We need to interact with his mum who took him. We cannot certify that he died of COVID-19 since he was not tested. But the committee has decided that we can do a post-mortem examination," she said.