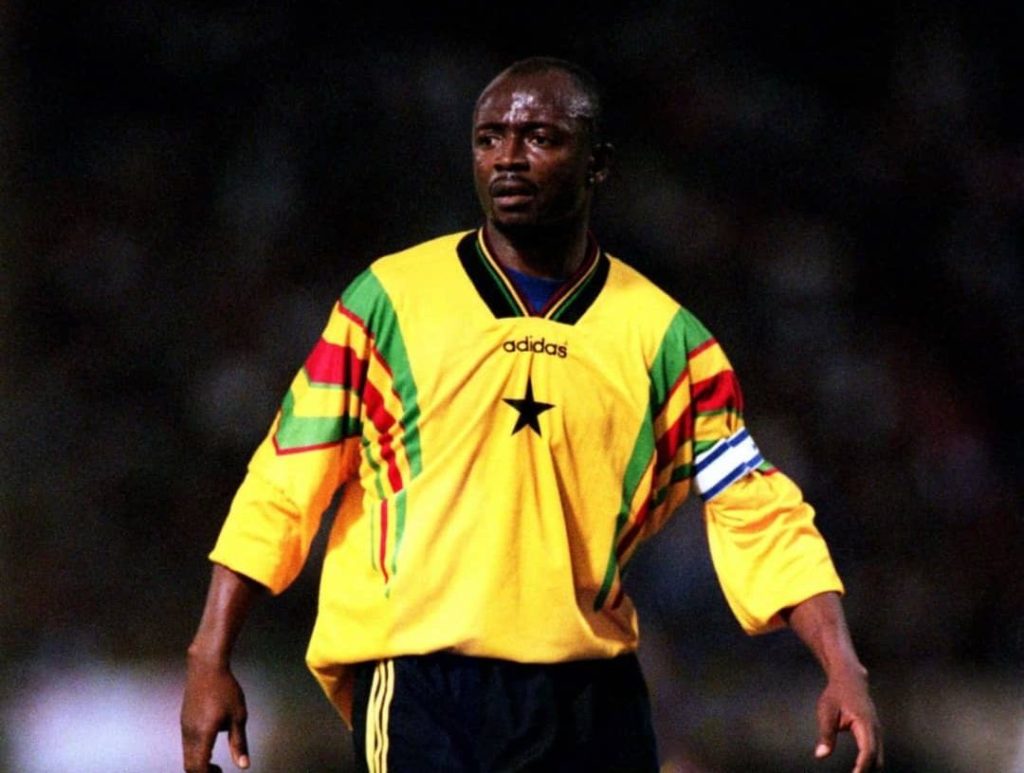 The enigmatic skipper missed the game through suspension after picking up a second yellow card in the semifinal against Nigeria.

Ghana lost the final to the Ivorians in a marathon penalty shoot out in Darkar.

"I was dying to play with Abedi Pele, he was an African footballer of the Year and was like a genius, we missed him in the 1992 AFCON final and it was a big blow to us," he told Joy Sports. "If Abedi was part of the squad we would have beaten Ivory Coast and won the trophy," he added.

Abedi Pele was a member of the Black Stars team that last won the Nations Cup for Ghana in 1982.

It was the fourth AFCON title for the West African giants but the country has since labored to get hold of the elusive trophy.