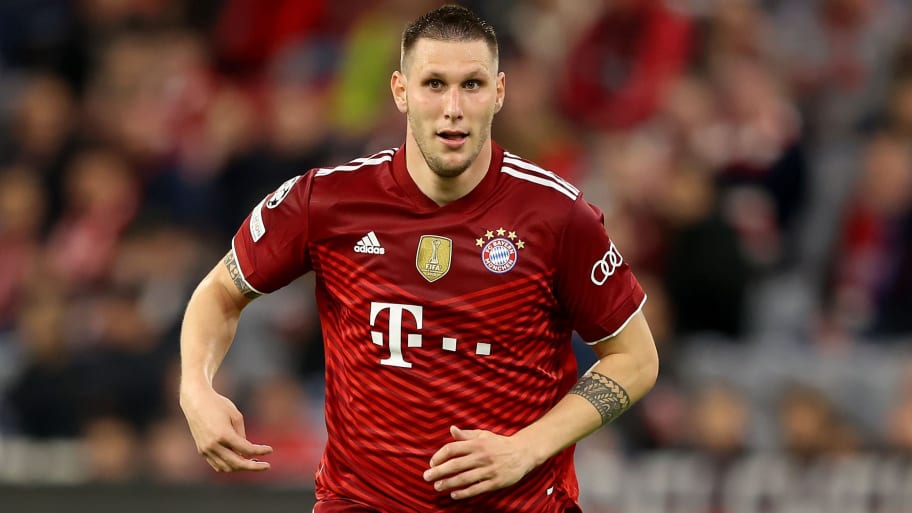 Bayern Munich centre-back Niklas Süle is likely to depart the Allianz Arena on a free transfer in the summer with talks over a new contract stalling.

Premier League pacesetters Chelsea are among those interested in Süle as they go in search of a new central defender to replace his compatriot Antonio Rüdiger, who is out of contract himself in 2022 and incidentally flirting with a move to Bayern.

Talks between Rüdiger and the Blues are currently at an impasse as a result of a disparity in wage expectations, forcing the club to look elsewhere with the 28-year-old now increasingly likely to leave.

Süle's own contract stalemate means he and Rüdiger could move in opposite directions come the summer, both as free agents.

90min understands that although Süle is a regular starter for Die Roten, his representatives do not feel he is very wanted at the club - evidenced by the pursuit of Rüdiger.

Talks over fresh terms for the Germany international have slowed because the club hierarchy want to see an uptick in his form to warrant his €10m-per-year wage demands, although his manager Julian Nagelsmann is said to be keen for him to pen fresh terms.

While the defender has impressed with his marauding forward runs as Bayern steamroll most of their opponents, they have only kept two clean sheets in seven Bundesliga matches thus far and fell to a first defeat of the season against Frankfurt at the weekend.

Süle has previously revealed his desire to play in the Premier League, so the free transfer swap deal with Rüdiger may make sense for all parties.

"It was a thought to go to the Premier League [in 2017]," he told Goal two years ago. "This is one of the leagues in which I really want to play. At the time, however, I saw the change to Munich as the best step."

Although Süle may well be open to a move to Stamford Bridge, 90min revealed last week that Villarreal centre-back Pau Torres has also moved onto their radar as they keep their defensive options open, while Chelsea still remain keen on Sevilla's Jules Koundé.


This article was originally published on 90min as Niklas Süle likely to leave Bayern Munich on free transfer.