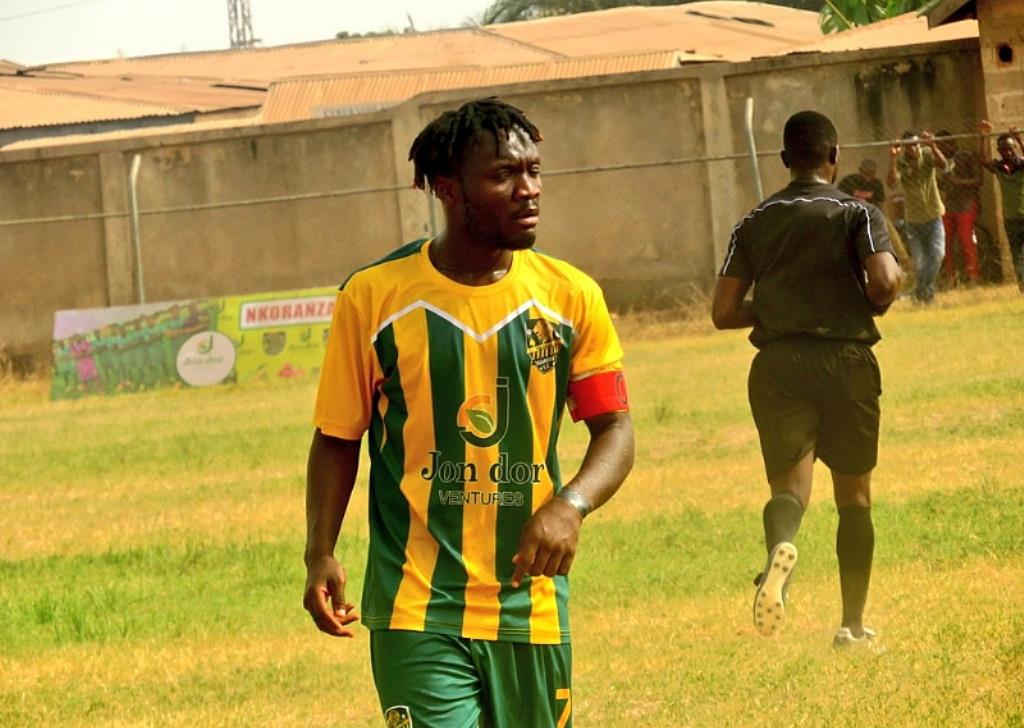 Nkoranza Warriors midfielder Emmanuel Sarkodie is set to undergo medicals at Asante Kotoko on Saturday as he inches close to signing a mouthwatering deal with the Ghanaian giants.

The 20-year old is expected to sign a three year deal with the Reds worth 1 billion Ghana cedis.

The midfield sensation has hogged the headlines for outstanding displays in the Division One League leading to interests from Ghana's most glamorous clubs, Hearts and Kotoko.

Sarkodie was initially reported to be on his way to Accra to join the Phobians before the Porcupine Warriors gazumped the move.

The former KFC and Coton Sports player has already been named Man of the Match eight times this season and he is known for his expertise from freekicks.